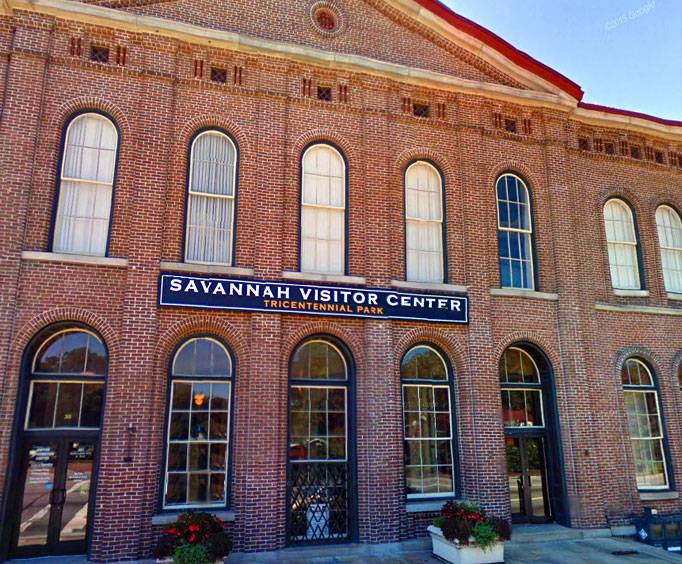 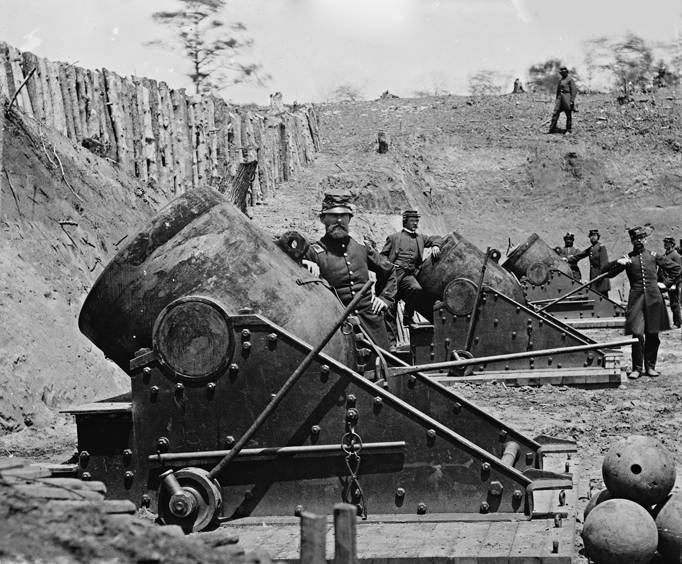 W Harris St Savannah, GA 31401
Details
Location
The Revolutionary War Battlefield Park in Savannah, GA is located on West Harris Street between Louisville Road and Martin Luther King Jr Boulevard in Tricentennial Park. The Battlefield Park is a memorial to all of those who lost their lives in one of the bloodiest battles that occurred during the American Revolutionary War. The park is free to all visitors.

The memorial park contains 800 granite markers to represent all the soldiers who died during the battle in Savannah. On site is also a 13 star flag flying from a 50 foot staff. Visitors can stand at the center of the battle at the Spring Hill Redoubt and try to imagine 8,000 soldiers fighting each other. Climb the hill and get a better feel for what it was like for the soldiers.

In early October in 1779, three different armies that added up to 8,000 soldiers converged on Savannah. The British soldiers did not want to give up their control of Savannah. Even though they were outnumbered by the American and French soldiers, in the end the British kept control of the city. There were a great number of casualties and deaths as a result.

The park is a good place to visit to get a understanding of Savannah’s early history. Tricentennial Park is also home to the Savannah Children’s Museum and the Georgia State Railroad. All important information can be found in the Visitor Center next to the Battlefield Park.