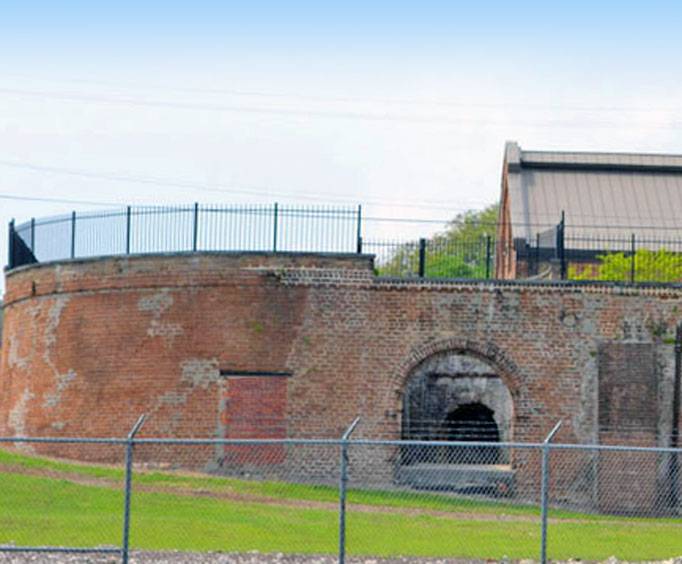 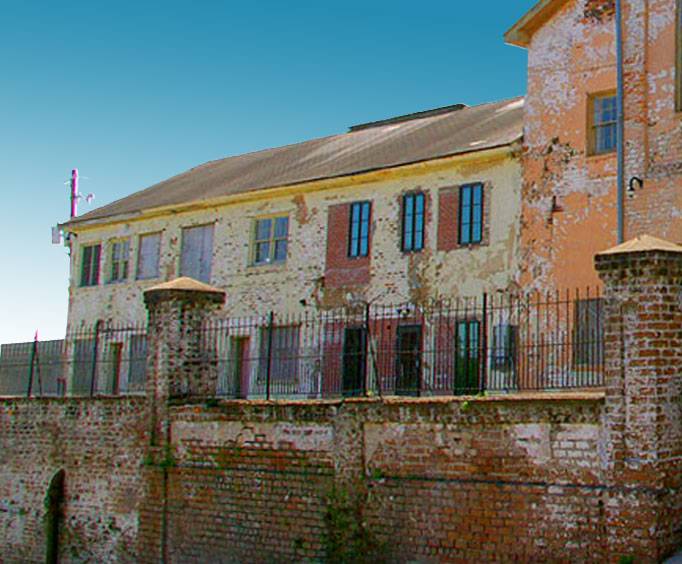 NE. corner E. Bay and E. Broad Sts Savannah,, GA 31401
Details
Location
Fort Wayne is located near Savannah GA and is an old military fort that looks much like it did in the 1940's. It is one of several different forts built to protect the city and is located a few miles outside the city, on the NE corner of East Bay and East Broad Street in Savannah. It is a historical and military site that is notable for it use in two different wars fought on American soil, the revolutionary war and the civil war.

Today the site appears much as it did in the 1940's when it was decommissioned and abandoned. There are no longer any cannons at the site, but vistors can tour the site and see the grounds where the soldier lived, worked and defended the city. Visiting the site is a great way to get a first hand look at and a better appreciation for the military history of Savannah, GA and the United States.