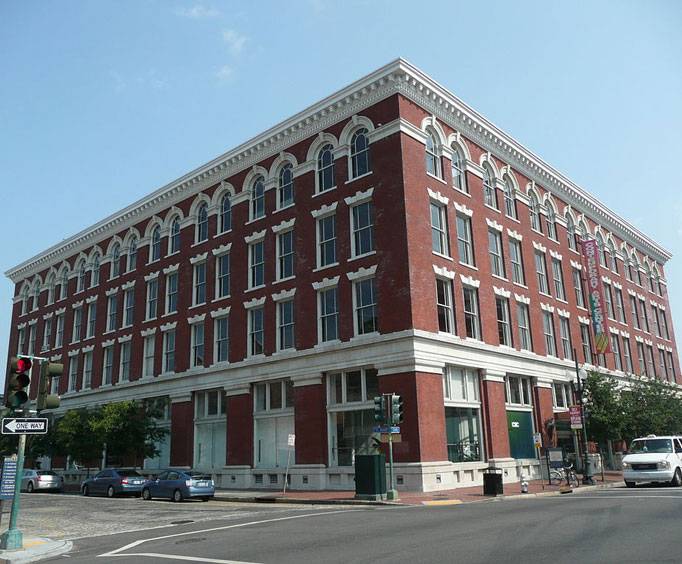 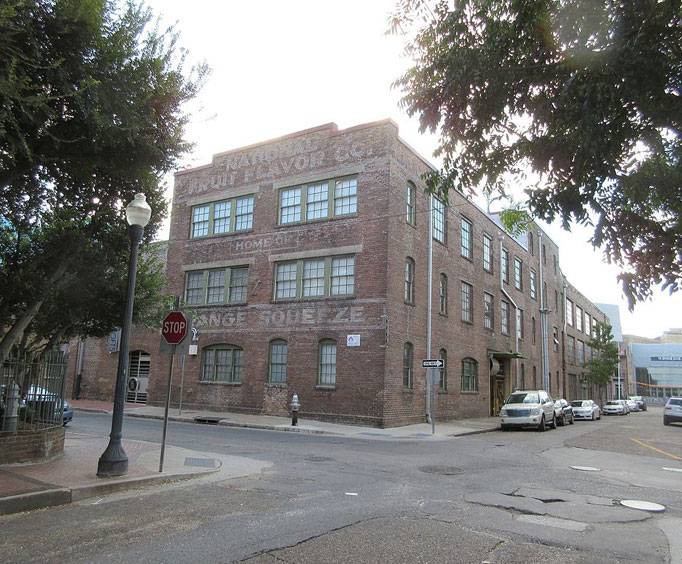 The Warehouse District was the bustling hub for the Port of New Orleans in the 19th-Century. Coffee, Cotton, and grains were the primary goods that were stored in the city before being transferred across North America. Once filled with busy industrial warehouses, the area was also home to several heavy industries like copper, iron and steel work which helped to support the port of New Orleans.

During the second half of the twentieth century, the bustling Warehouse District saw a rapid declined, leaving quiet, empty streets where the industry once flourished with life. When the Louisiana World's fair came to New Orleans in 1984, plenty of condos and hotels sprung up in the area which began to breathe life back into the Warehouse District again.

Now, the Warehouse District is home to several art galleries, antique storefronts and some of the best locations to enjoy a delicious brunch in New Orleans. Julia Street, for example, is just one of the few streets that make up the new and improved Warehouse District and offers a dozen art galleries that feature both important works of art as well as original pieces created by talented local artists.

If you are traveling to New Orleans with family and you are afraid the kids might get restless while you meander through the impressive collections throughout the Warehouse District, then you must check out the Children's Museum in the area. There are plenty of hands-on exhibits for the kids to enjoy, and they will have the opportunity to learn something about the city while having fun. Next time you plan a trip to New Orleans, be sure to stop by the Warehouse District for some of the best art exhibits in the city.