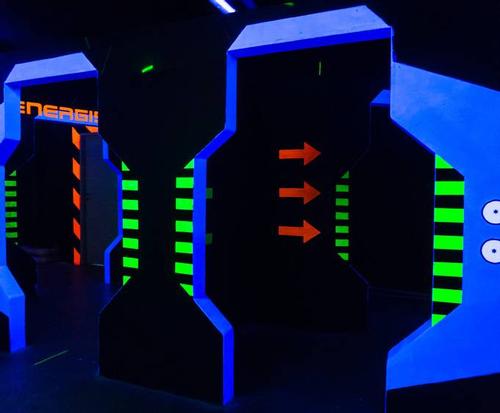 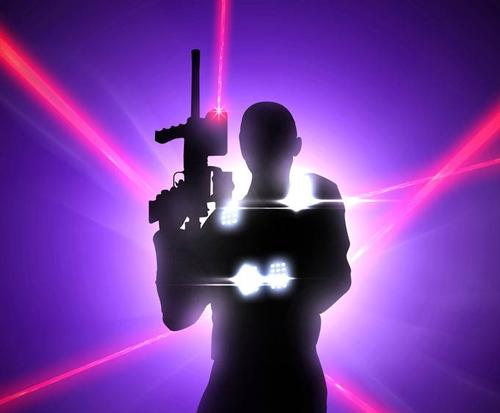 The Laserdome near Lancaster, PA

2050 Auction Rd, , Lancaster, Manheim, , PA 17545
Details
Location
If you are looking for a place to play laser tag, have laser concerts or use a laser virtual arena, then the Laserdome is the place to go.

The Laserdome has four main features in its laser activity center. They also have packages available for those who would like to use the Laserdome as a school fundraiser or party. They encourage birthday parties, youth groups, company parties and tour groups to call and reserve one of their areas for a fun party experience.

Their laser tag main area is 6,000 square feet with many different areas to hide and tag your friends. This multi-level sports arena will give you a chance to play laser tag without feeling crowded or an easy target.

They also have a new feature called 'Deactivator Mode' which will deactivate your opponent's vest during play which will make them more vulnerable.

The laser concerts that they have available feature new projectors taking concert experience to a whole new level. Concerts are held in full color lasers with intelligent lighting and special effects that go along with the music. They have many different genres of music playing which will attract a wide range of people who enjoy different music genres.

The Virtual Arena is a virtual game in which you fight off others in realistic locations such as walking through a town or city. They now have a new feature in which the Xbox 360 version of Halo 3 is their virtual arena. The sessions last 40 minutes and you can have up to 14 people playing in the arena at one time.