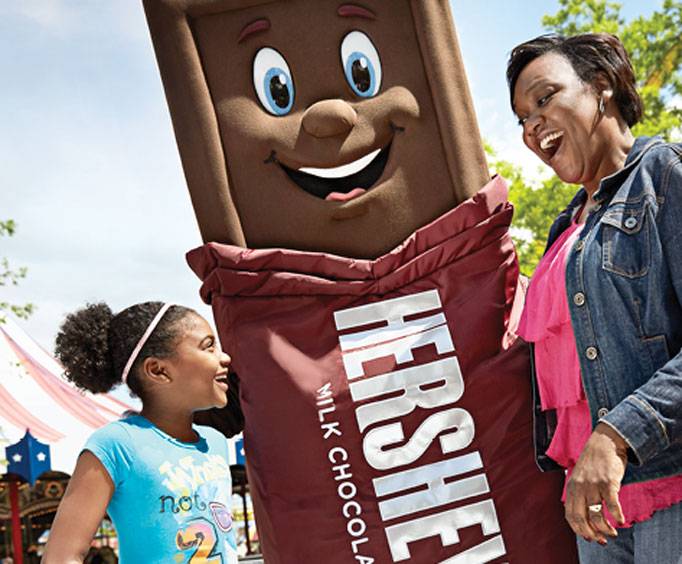 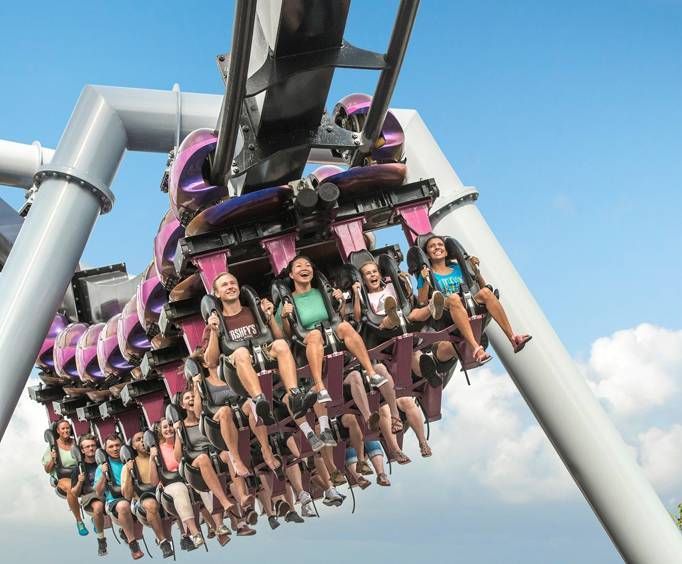 The park opening started with a baseball game between the Boston Red Socks and the Louisville Cardinals. The early days of the park saw a variety of attractions, like a merry-go-round, a tiered amphitheatre, tennis courts, bowling alleys and a gallery of photography. There was also a Scenic Railroad around the park. A large carousel was built in the park in 1912, and was a popular attraction given its immense size. The carousel measured 50 feet wide and had 53 carved animals to ride, with deer, goats, pigs, rabbits, an ostrich, bears, giraffes, lions and pigs. Many other attractions were added throughout the years including a fun house, penny arcade, and a variety of rides including a wooden roller coaster and two 66-foot ferris wheels.

In recent years, a broad variety of rides and attractions have been added and replaced, including the Storm Runner, Lightning Racer, Roller Soaker and Fahrenheit. An interactive ride was added in 2006 called Reese’s Xtreme Cub Challege, which took place in the dark and required to cars to compete against one another. A water park, called the Boardwalk at Hersheypark, was added in 2009 and features nine different water attractions.

Hersheypark is an excellent place for families to enjoy an exciting day of adventure. There are attractions that people of all ages will enjoy.