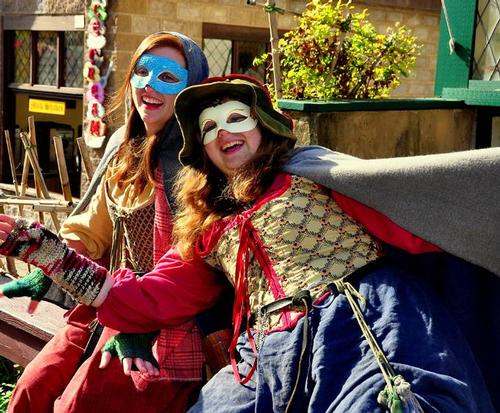 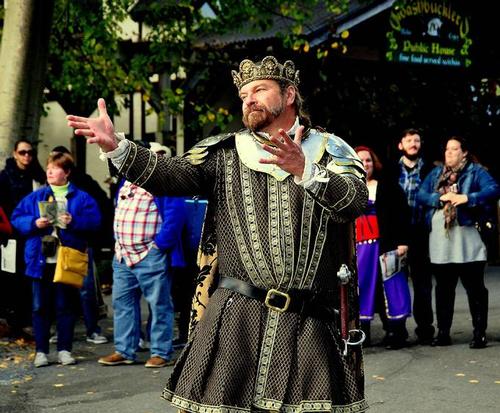 2775 Lebanon Road Manheim, PA 17545
Details
Location
The Pennsylvania Renassaince Faire has a plethora of activities for kids and adults to participate in while they're here, both indoors and outdoors.

The Faire also includes a large winery and brewery for those that enjoy the taste of cool brews. There are several student programs for the kids to train and perform, and while they're learning their part, they'll be adorned with the costumes of that era. The students programs provide a separate play for almost every season. Some of the highlighted programs include the School Days at the Faire, Raptors on Tour, Dickens of a Christmas, Summer Youth Day and Poe Everymore.

The outdoor festivals provide many opportunities for great fun, especially during the spring and summer months. The Renassiance Faire has all kinds of adorned characters such as knights and jesters as they reenact characters from the past in Europe. Visitors will find many types of tricks and illusions present such as fire-breathing and juggling, as well as puppet performances and musical concerts. The music will feature the instruments played back in the Middle Ages such as lyres and flutes. Knights will joust and sword fight in large, sandy arenas for the audience's entertainment. The Faire normally takes place in late summer to early fall, when school is starting up for many.

Up to twenty two Royal Kitchens serve some of the finest renaissance food in the area, including fish n' chips, soup served in bread bowls, roasted turkey legs and scotch eggs. Delicious beverages include several kinds of ales, root beer, cola, orange and birch beer, along with several other sugar cane sodas.