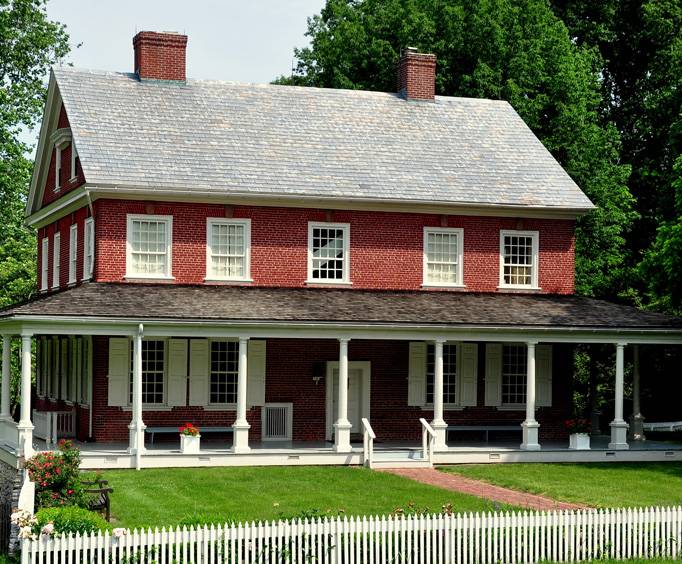 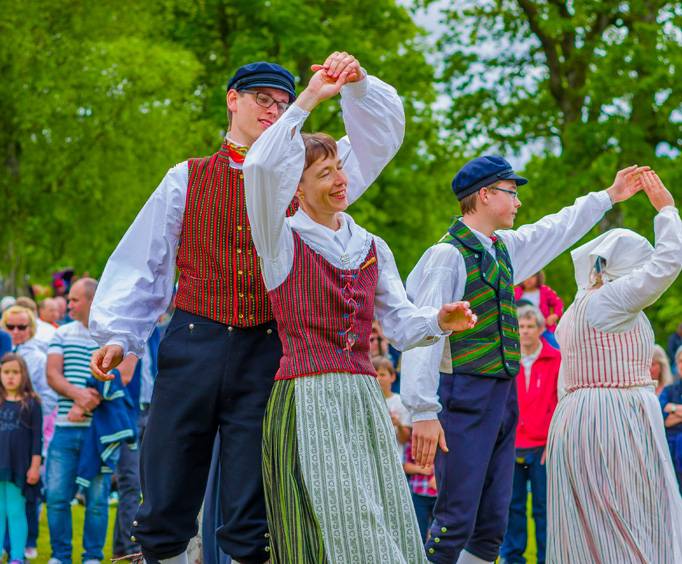 This plantation, comprised of a mansion and tenant farm, was purchased between 1785-1792 by General Edward Hand. It was used for livestock and orchards, including the plum variety named after its owner. A tenant house, barns and other outbuilding were later added.

Irish-born Hand was stationed at Fort Pit, and, after leaving the British Army, joined the Continental Army. He later entered politics and became a Federalist Congressman. His mansion on the estate was completed in 1794.

This is a well-preserved example of Georgian architecture, and has many of its original features such as shutters, paneling, and windowpanes. There are also many artifacts from General Hand's personal belongings.

The property was sold in 1810 and operated for a tenant farm for over a hundred years. It was threatened with demolition in the 1950s and  towards the end of the decade the Rock Ford Foundation was set up to restore the property.

The houses is open for guided tours and the Foundation runs a living history program that includes hands-on activities such as dressing up in costumes of the day, writing with quill pens and open-hearth cooking demonstrations.

Re-enactments of the Revolutionary War are also hosted here, where hundreds of visitors can participate in the skirmishes and dancing while savoring the traditional cooking. Rock Ford, with its setting in gardens and woodland, is also a great venue for weddings and special occasions.