YOUR PEACE OF MIND IS OUR TOP PRIORITY
Should you need to cancel at any time, you have up to 48 hours from your vacation start date to do so for a 100% future travel credit.
: MT RUSHMORE POINTS OF INTEREST 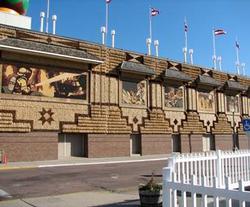 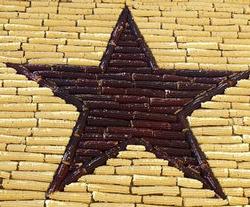 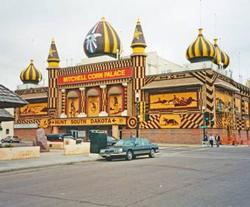 
Mitchell Corn Palace, located in Mitchell, South Dakota about two hours from Mt. Rushmore, a landmark that was originally built to display South Dakota's fertile soil, and to inspire South Dakota settlement, is a unique and rare sight-seeing destination.

Contrary to its name, the Corn Palace is built out of reinforced concrete, not actual corn. However, every spring, it is a tradition to create large murals out of thousands of bushels of native South Dakota corn, grasses, and grains. Usually following Corn Palace Week, the Palace serves as the World's Largest Bird Feeder, where pigeons and squirrels have a field day. The corn murals are designed by local artists. They are redesigned and replaced every year with a brand new theme.