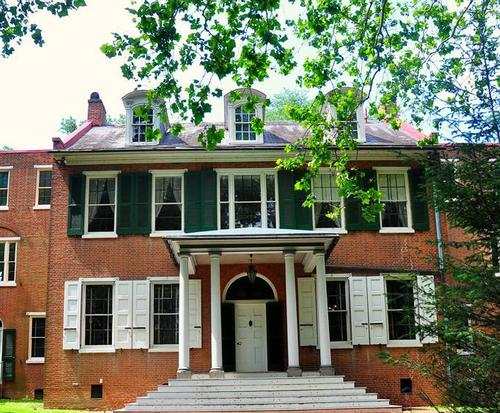 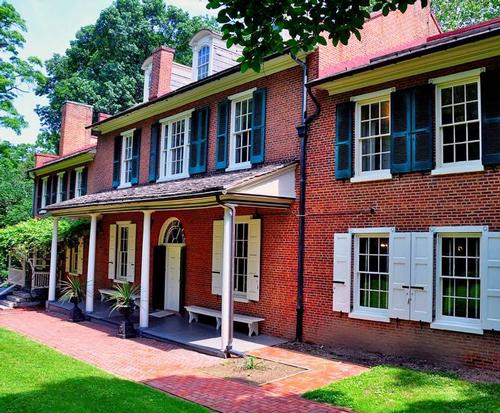 1120 Marietta Ave Lancaster, PA 17603
Details
Location
Step back in time and visit the estate and home of the 15th President of the United States, James Buchanan.

You'll learn the story of his presidency and also hear about the political topics of the day as well as Buchanan's life at Wheatland. America's only bachelor President, Buchanan also served as Minister to Russia, Minister to the Court of Saint James, Secretary of State, and as a US Senator & Representative, all before becoming President. Gardens surround the home and feature two exhibition gardens that feature vegetables and herbs that were grown during the 19th century. Today Wheatland consists of Buchanan's home, and outbuildings including a smoke-ice house, privy, an the Carriage House Visitor Center. An educational and historic adventure awaits at James's Buchanan's Wheatland.