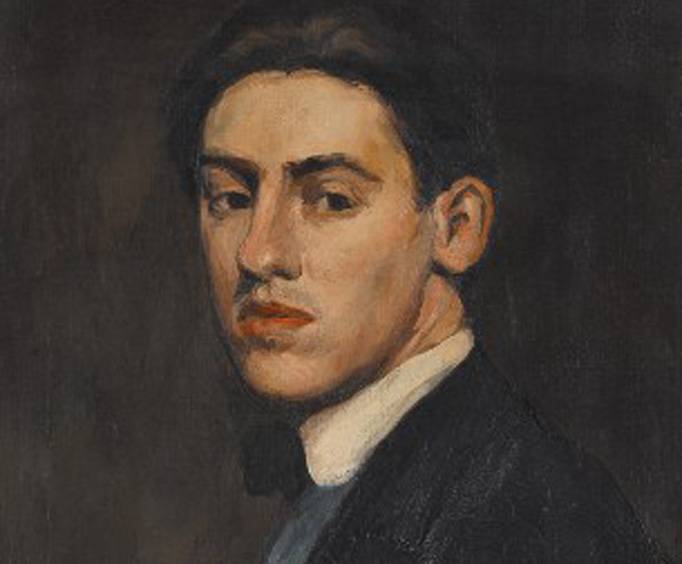 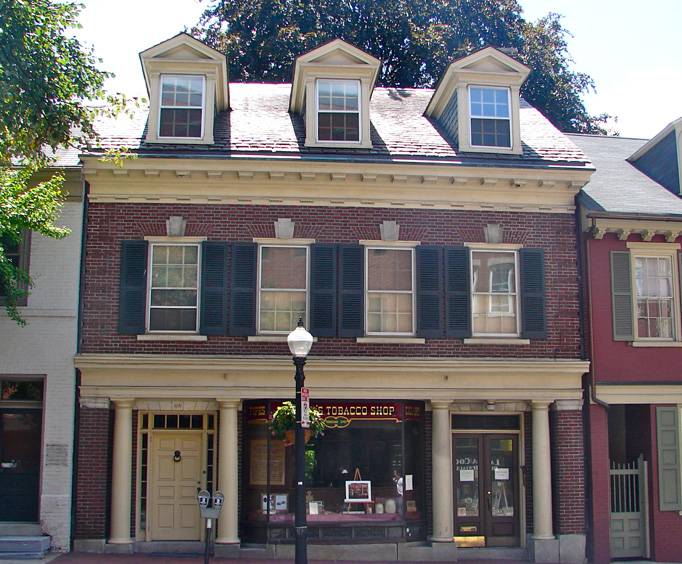 114 E King St. Lancaster, PA 17602
Details
Location
Artist Charles Demuth spent most of his life in Lancaster, and his family's house and gardens are now preserved by the Demuth Foundation. The house is maintained as a museum and gallery featuring his artwork.

Demuth, or 'Deem' as he was known spent his childhood, and much of his adult life at the house in King Street. He graduated from the Pennsylvania Academy of Fine Arts and spent time in Paris where he was part of the avant-garde scene. He was a prolific artist, despite suffering from poor health for most of his life, and produced over a thousand paintings. One of his most renowned is his work My Egypt. although he traveled to Paris and Bermuda much of his inspiration came from the family home and garden, such as his Daffodils painting. During his artistic career Demuth sold many paintings and was acclaimed by art critics. Many of his works are held in the most prestigious museums in America.

The house and its outbuildings dating from the late 18th century were in the Demuth family for five generations. Adjacent to the house Charles' father established a tobacco shop in 1770. The interior and facade were re-modeled in the 1920s and it is still operating today.

The museum has a permanent exhibition on the life of Charles Demuth, and many of his fine paintings. The museum hosts an annual Garden Tour fundraiser event, temporary exhibitions featuring regional artists and the annual 'Art in a Bx' exhibition by local students. Poster prints of Demuth's work and the catalog, Out of the Chateau: Works from the Demuth Museum, are available in the gift shop.