YOUR PEACE OF MIND IS OUR TOP PRIORITY
Should you need to cancel at any time, you have up to 48 hours from your vacation start date to do so for a 100% future travel credit. 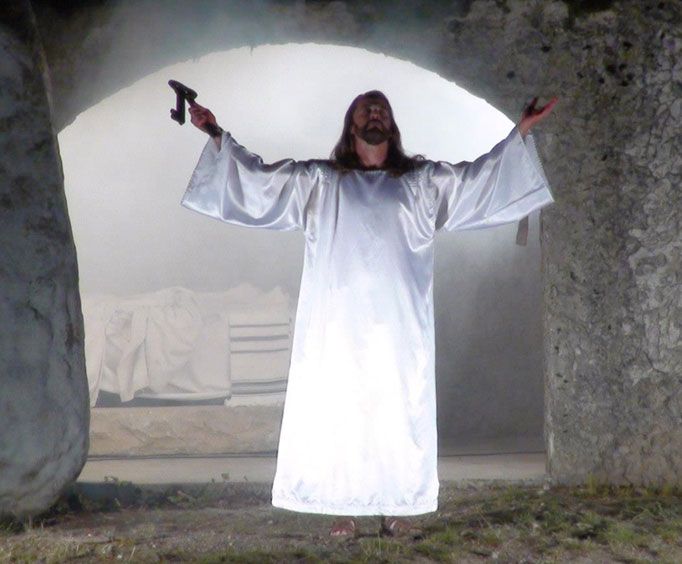 Named as one of America's Distinctive Destinations by the National Trust for Historic Preservation, Eureka Springs is a charming Victorian town in the Ozarks with a history dating back to the 1800s.  Its fame grew as people sought to relax in and rejuvenate themselves in the healing natural springs in the area. Today, Eureka Springs still pays tribute to its rich past, and at the same time, attracts visitors with its numerous attractions, parks and landmarks.

Distances to other Metropolitan Areas from Eureka Springs: