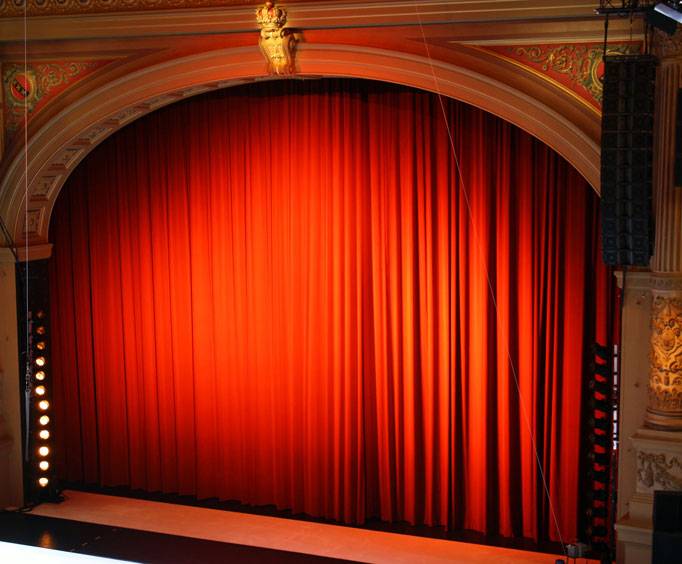 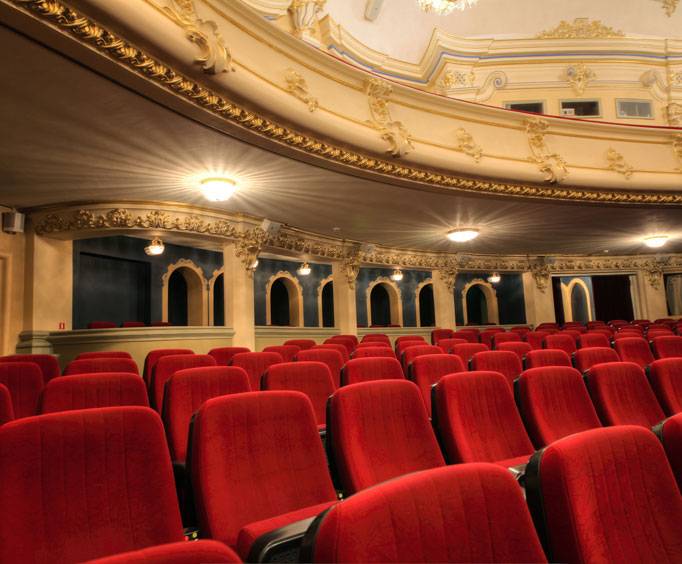 New Orleans, Louisiana is known for its rich culture, mesmerizing history and it's grand architectural buildings. One of those fantastic establishments that everyone should see at least once in their lifetime is the well known Saenger Theatre.

The Saenger Theater is located in the heart of New Orleans downtown on the notable Canal Street. Other points of interest nearby include The Immaculate Conception Church, the Burgandy Bar, and the mystifying St. Louis Cemetery #1. Ever since opening day in 1927 the theater was a hit with audiences from the start. First showing a combination of silent films and entertaining live performances, to viewings of motion pictures that we all love to see today. Since 1977 the theater has been listed on the National Register of Historic Places.

The theater has undergone several renovations during its lifespan, especially after extensive damage was done both inside and out during the devastating Hurricane Katrina in 2005. The most recent renovation was completed in 2013, with state of the art lighting, plush theater seating, and modern surround sound for the audience's enjoyment.

You can look online and see what upcoming performances will be taking place at the Saenger Theater, and purchase tickets as well. Now known as one of the greater entertainment venues in downtown New Orleans, The Saenger is popular for live entertainment. Whether it's comic relief, live Broadway shows such as "The Lion King" and "Wicked", or music concerts, a visit to The Saenger Theater is sure to one that you will thoroughly enjoy!