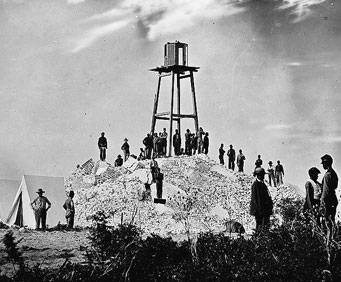 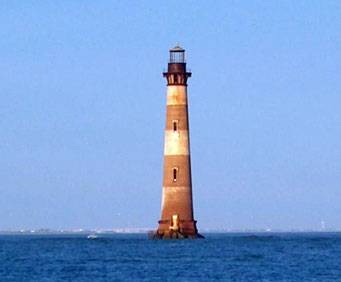 SC 171 Folly Beach, , SC 29439
Details
Location
This lighthouse was originally built in 1767, making it one of the oldest lighthouses in South Carolina.

While the original tower was destroyed during the Civil War, the lighthouse that stands at Morris Island today is no less impressive. The lighthouse was rebuilt in 1867 and is 161 feet high. Two hundred and one steps lead to the top of the tower. An innovating revolving light was put into the lighthouse very soon after they were created. In 1962 the lighthouse was shut down, but can still be viewed from the ocean.