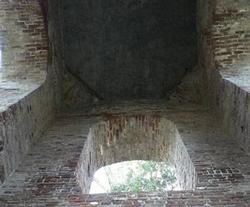 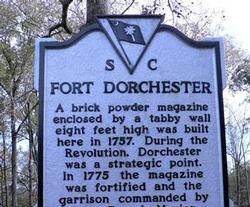 300 State Park Rd Summerville, , SC 29485
Details
Location
This site is where the early colony settlement of Dorchester once was proudly erected.

The town of Dorchester was established in 1697 and remained a thriving town until after the Revolutionary War. This town fascinates archaeologists because it provides such a wealth of information about colonial life in South Carolina. There is also an extensive written history about the town of Dorchester and the things that went on in everyday life there. Two structures still stand from this early American town. There is a brick bell tower that was added to a church sometime around 1751 and a unique fort that was built in 1757. The fort is made of a kind of oyster shell concrete called tabby which was popular in colonial times. The 327 acres of this property is full of exciting and new information and shouldn't be missed.