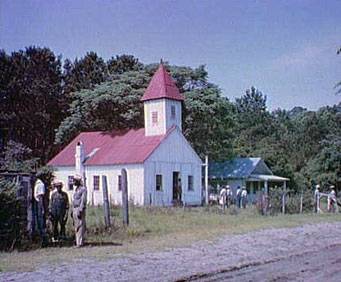 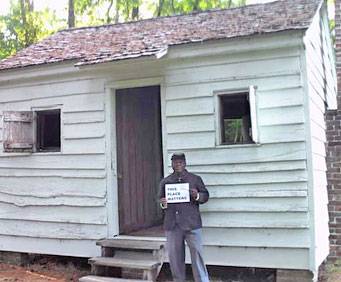 22 Hobcaw Rd Georgetown, SC 29440
Details
Location
This tract of land was given as a barony to John, Lord Cartert by King George II in 1718.

The 12,000 acre tract of land flourished in the climate of South Carolina. There were sweeping rice fields that provided the plantation's main income. Several historic building still stand on the grounds today. Hobcaw House was rebuilt in 1930 and Bellefield House and stables were built in 1930. There is also Friendfield, an 18th century slave village that remained inhabited until the 1950s. Now this plantation is used as a wildlife refuge. Colleges in the area come here to do research on the indigenous animals and plants. With swamps, abandoned rice fields, and the coastal climate this is a great place for watching animal life. There are hundreds of miles of dirt roads on this property allowing easy access to almost any area.