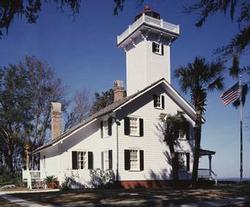 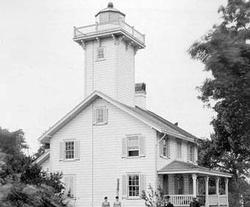 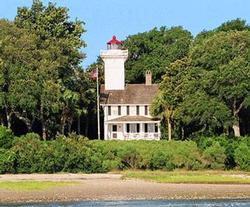 8 Money Mongin Ln Daufuskie Island, , SC 29915
Details
Location
This 40 foot lighthouse was built in 1873 and many of its outbuildings still stand today.

The land where Haig's Point Lighthouse was built was once the home of a large plantation. The plantation house was built in the 1840s but was destroyed during the Civil War. The lighthouses' grounds also hold the original keeper's cottage which was built in 1872. Some evidence of the latter plantation house's foundation can be seen on the grounds. The lighthouse was shut down in 1936, but is still accessible by boat. Tours sometimes go by the lighthouse, which after over one hundred years is still impressive to look at.