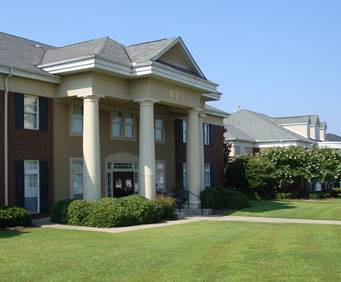 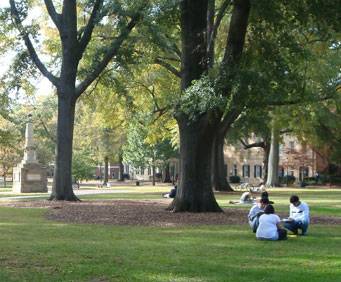 How Chanticleer came to be the mascot of Coastal Carolina University Athletics. In the mid-1960's, a group of Coastal students and their English professor brought up the idea of a new mascot. At the time, Coastal's athletic teams were known as the Trojans. With Coastal Carolina serving as a two-year branch of the University of South Carolina at the time, many people began to press on for a nickname that was more closely related to USC's Gamecock. Thus, Chanticleer was born as one of the most unique mascots in collegiate athletic history. Chanticleer gave Coastal a mascot which resembles the Gamecock, but still gave the University its own identity.