YOUR PEACE OF MIND IS OUR TOP PRIORITY
Should you need to cancel at any time, you have up to 48 hours from your vacation start date to do so for a 100% future travel credit.
: MEMPHIS, TN POINTS OF INTEREST 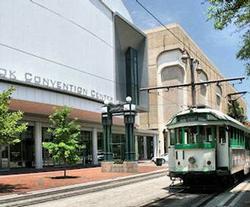 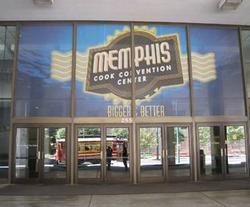 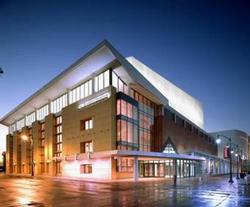 255 North Main Street Memphis, TN 38103
Details
Location
From business meetings to rock concerts, the Memphis Cook Convention Center has the ability and capacity to host nearly any large-scale event in the Memphis area.

A 125,000 square-foot exhibit hall, five ballrooms, over 20 meeting rooms and the Cannon Center for the Performing Arts all combine for one massive building that in itself is an attraction of the area. Of course, if you're like most people, then you won't be needing to personally use the convention center's full-service, but will merely be stopping by for sightseeing or to catch a special event.