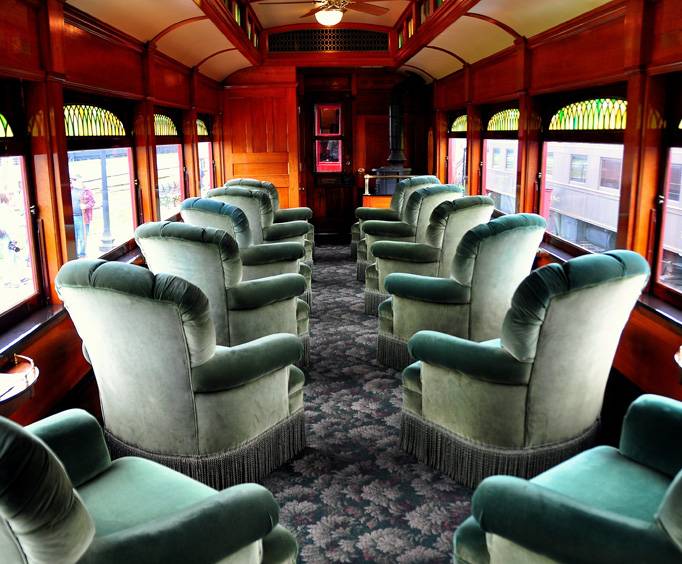 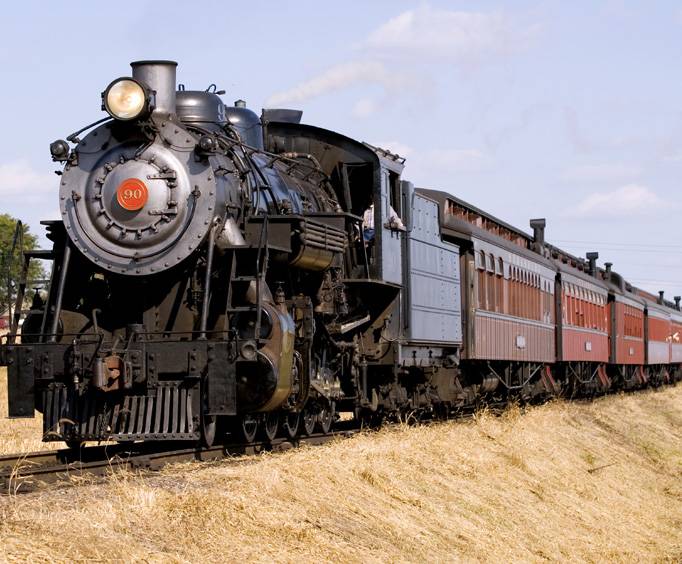 301 Gap Road Ronks, PA 17572
Details
Location
The Strasburg Rail Road contains a historic, educational and entertaining experience that will provide a great time for all visitors.

The railroad immerses visitors within the Amish traditions and Pennsylvania Dutch country cultural values. Visitors can learn about steam railroading and the way of life for those in the past, including methods of agriculture used early in the 20th century.

There are many places of interest along the way, and visitors will fully enjoy the sightseeing opportunities and luxuries onboard the railroad. Cuisine, choice of beverage and entertainment are all offered onboard the Strasburg Rail Road, and the Track Side Cafe also provides a delicious meal just outside of the train station. Visitors can see the Railroad Museum of Pennsylvania nearby, where they'll find over 100 rail cars and vehicles of the past. Kids will love the National Toy Train Museum, which is close as well.

The Strasburg Rail Road has enjoyed a long history, and it was founded in 1832. Most believe that the Strasburg trains began their scheduled transits as early as December of 1851. Ten years later, President Abraham Lincoln visited the trains and made an inaugural train ride to Lancaster. The train station purchased its first passenger car to make way for the president. Although the train's freight and passenger transportation was hindered by some destruction of the railroad tracks because of storms in the area. Donald E. L. Hallock decided to invest in the railroad and keep it going, opening everything back up in 1958. Today, the train remains one of the most historic and exciting passenger trains in the area.