The internet is overflowing with Disney secrets and a quick Google search will reveal dozens of fan forums chock full of debates about which ones are actually true.

For example: did you know Disney cast members can control the weather with the “Disney Dome” over Walt Disney World? Or what about the hidden ghost towns at Walt Disney World? Have you heard about those? Oh, and we can’t forget to mention how Donald Duck was banned from Finland because he doesn’t wear pants.

Yeah, well sorry to disappoint, but none of those are true (Not even Disney can control the weather). There are dozens more we could speculate on, but instead we’ve chosen to debunk 10 of the most talked-about secrets, in an effort to clear the air of some of the false information floating around out there.

The most fun place in the world is also one of the most mysterious, it seems. Whether you have heard these outlandish myths or not, we are here to debunk them and give you some peace of mind for your next Disney vacation to Orlando, FL. 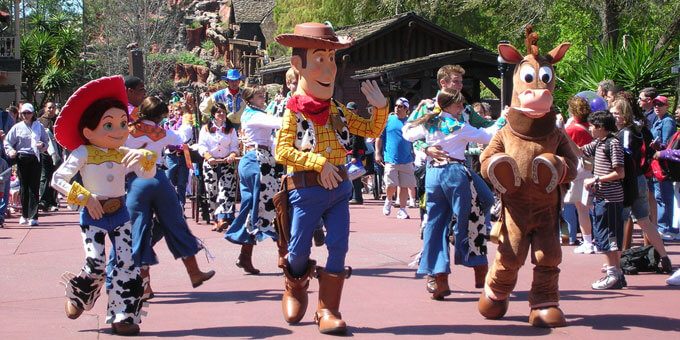 1. If you yell: “Andy’s coming!” the Toy Story characters at Disney parks will fall to the ground and lay motionless.

Disney employees say this was once done for a promotion, but of course, as soon as the rumors found their way to the Internet, everyone and their mom started yelling, “Andy’s coming!” at the characters. Sadly, it doesn’t work. Feel free to try your luck, but the Toy Story characters won’t respond. Below is a prime example. And an embarrassing one, at that. 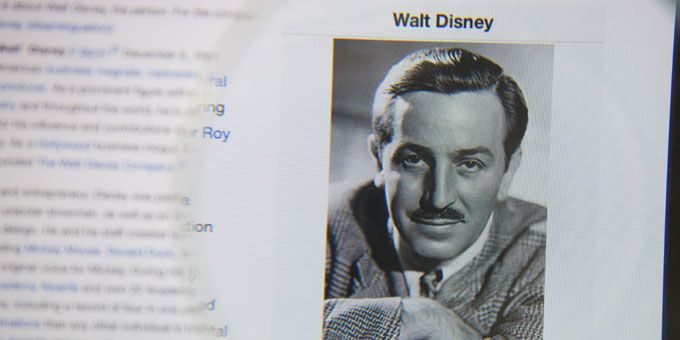 2. After Walt Disney passed away, he was cryogenically frozen and his corpse is now stored beneath Disneyland’s Pirates of the Caribbean attraction.

Snopes[1] debunked this one for us, citing Disney’s death certificate, which proves he was cremated two days after he passed away. In 1972 Disney’s daughter said, “There is absolutely no truth to the rumor that my father, Walt Disney, wished to be frozen. I doubt my father had ever heard of cryonics.” Disney has a marked burial plot at the Forest Lawn Memorial Park in Glendale, California. 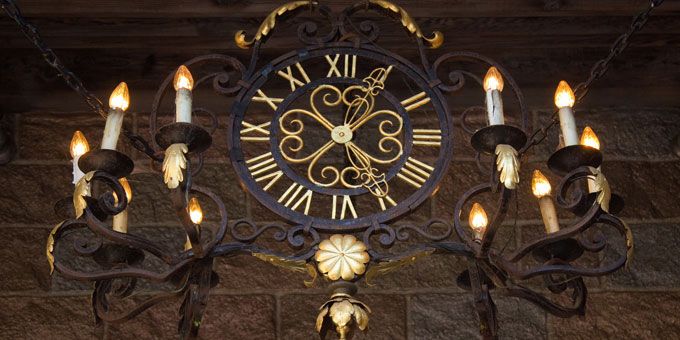 3. The chandelier clock at the Sleeping Beauty Castle in Disneyland is set to the time Walt Disney died.

The clock was installed in 1996 but it has never been a working clock. There have been various different times set on it and lots of rumors about the significance of said times, including the popular idea that it was set to the time of Disney’s death. But all of those rumors are false, according to the official Disney parks blog[2]. The times never had any significance.

Share the truth about your favorite Disney rumors with your friends. 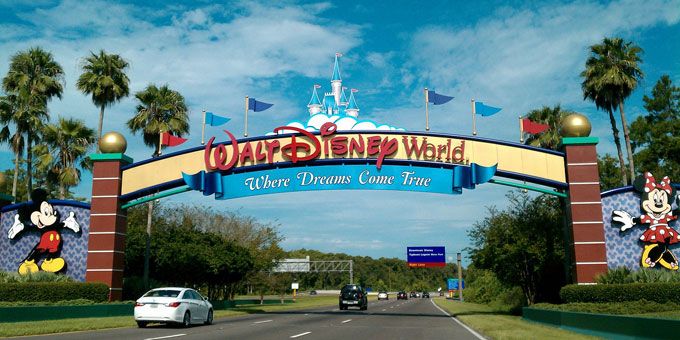 4. No one has ever died at a Disney park.

As much as we’d all love to believe that, it’s not true. The Orlando Sentinel compiled a list of incidents[3] that have occurred at Disney parks from 1989-2014. The list includes everything from minor injuries to deaths. The most recent incident was October 2014, when a 54-year-old woman rode Toy Story Midway Mania[4] at Hollywood Studios. After the ride, she lost consciousness and died. 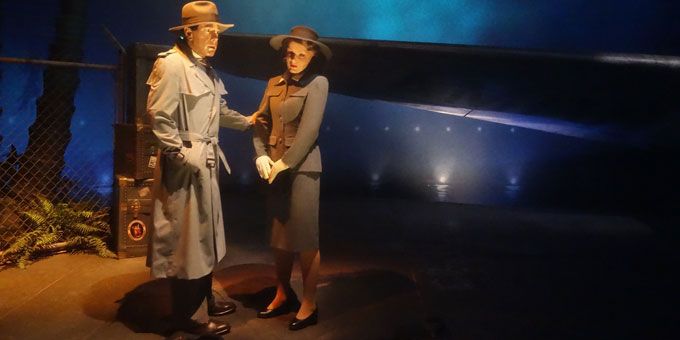 5. The plane in the Great Movie Ride’s Casablanca scene at Disney’s Hollywood Studios is the actual plane used in the feature film “Casablanca.”

The plane in the Great Movie Ride is a Lockheed Electra 12A, a kind of plane used in the 1930s by small airlines and the elite. But it wasn’t used in “Casablanca,” according to the Magic Kingdom blog[5]. It would have been too large to fit on the Warner Bros. Studio soundstages. The Lockheed Electra featured in the Hollywood Studios ride was used in the filming of the 1942 movie Tarzan’s New York Adventure[6].

Have you heard any rumors about Disney we missed? Add your comments below. ↓ 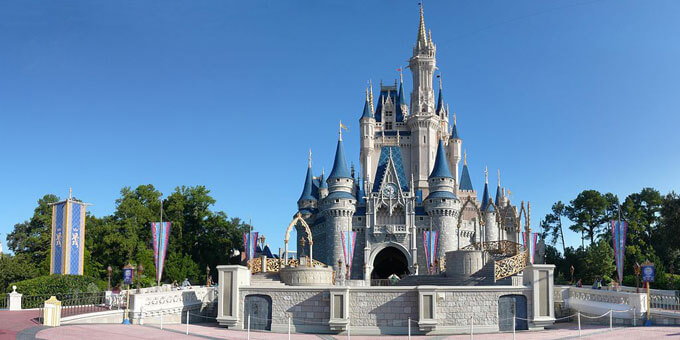 6. Yes, the tunnel rumor is true, but they’re only under the Magic Kingdom.

To be fair, the tunnels or “utilidors” (utility corridors) under Magic Kingdom aren’t really tunnels. They were actually built at ground level, buried, and then the park was built over them. And Magic Kingdom does indeed have nine full acres of utilidors underneath it. But the lesser known fact here is that Epcot has its very own 700-foot-long underground tunnel too. The Chicago Tribune[7] wrote all about it. The U-shaped tunnel is located beneath Future World and is used for clandestine deliveries into that area of the park. 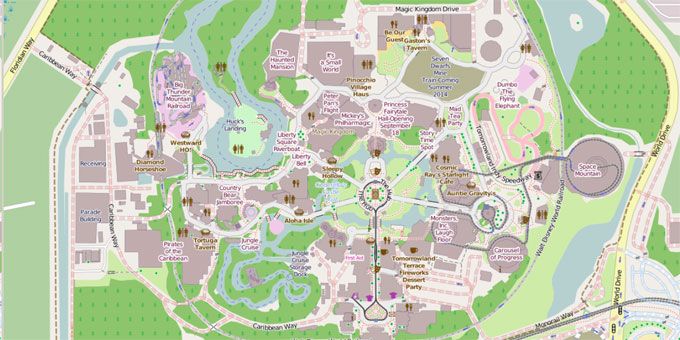 Although they are primarily for employee access and deliveries, all you have to do is book a Backstage Magic Tour[8] or a Keys to the Kingdom Tour[9], and you’ll get to see them too! Just make sure everyone in your party is over the age of 16; anyone younger won’t be permitted to join. Characters routinely use the utilidors to get around the park so it would be a shame for a young kid to accidentally catch a headless Mickey or Donald Duck walking around.

Share the truth about your favorite Disney rumors with your friends. 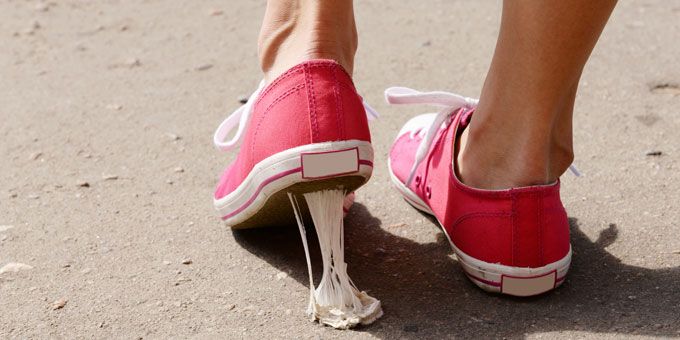 8. None of the Disney World shops sell chewing gum. That’s why you never see any on the ground or stuck to tables.

While it’s true there is no gum sold at the park, visitors can definitely still chew it while at the park. They just bring their own from home. And when (or if) it inevitably ends up stuck to the ground or other surfaces, Disney employees have been instructed to immediately scrape it up to keep up the appearance that it never even happened. Disney’s dedication to cleanliness seems to work because I’ve never seen trash or chewing gum laying around while I’ve been at the park. Have you? 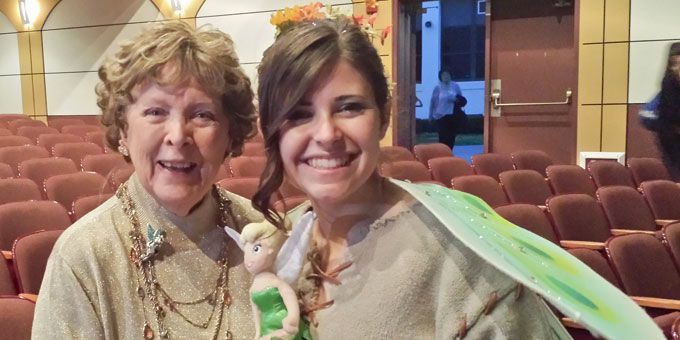 9. Marilyn Monroe was the inspiration for Tinker Bell’s character.

It’s easy to see how this rumor might be true, but Tinker Bell was actually modeled after actress Margaret Kerry[10]. She spent six months miming the popular pixie’s role with props on an empty sound stage at Disney’s studios and when the animated Peter Pan movie came out, the resemblance was uncanny. 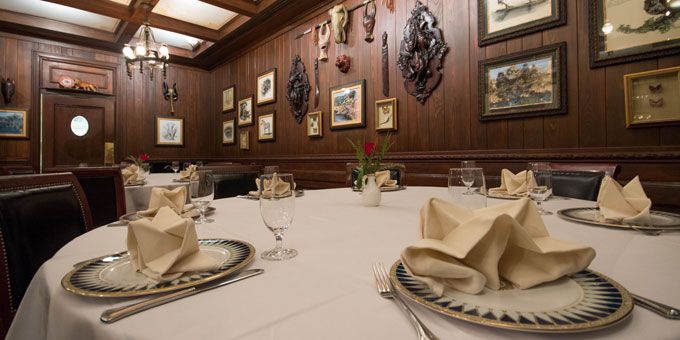 10. Everyone knows about the secret Club 33. But there’s also a secret Club 21 near the Pirates of the Caribbean attraction.

If the infamous Club 33 requires a $25,000 joining fee and another $10,000 per year to remain a member, how much can one expect to pay to join Club 21? Well, luckily there is no secret Club 21, so you don’t have to worry about it. We consulted Snopes[11] for this one and it seems that people have been mistaking the corporate lounges near the Pirates of the Caribbean attraction for something else entirely.

Know of any other bogus Disney rumors that we missed? Let us know! We’d love to hear about them!