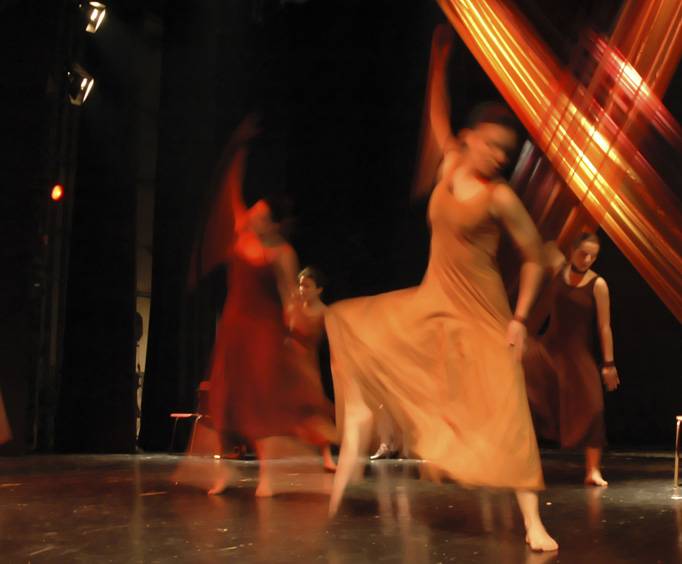 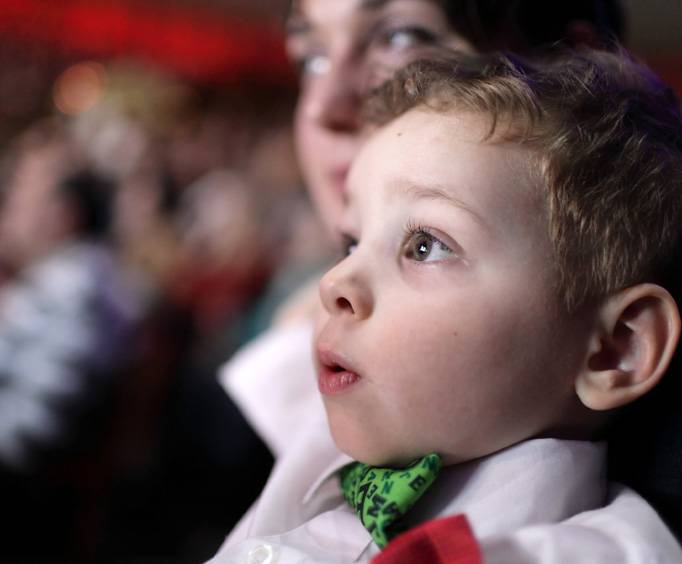 202 Hartman Bridge Road Strasburg, PA 17579
Details
Location
The Living Waters Theatre stands as a remembrance of many past shows and performances within its walls, and it is located within Strasburg, Pennsylvania.

The theatre was closed down in 2010 after decisions were made by the Sight and Sound staff and leadership to discontinue shows within its stage area. The theatre has been the sight of many shows based off of biblical stories, and in combination with the other shows in Pennsylvania and Branson, the area has brought in approximately 800,000 people each year, traveling from all over the U.S., Canada and other countries.

The Living Waters Theatre has always been known for its production, and as the years have progressed, it grew from its tiny element to a massive stage where many live animals were provided onstage if the story called for it. The Living Waters Theatre was fully renovated and had an extravagant production until the Millennium Theare took its place. Many of the shows within the theatre called for live animals, including the Miracle of Christmas and Noah The Musical. Sight and Sound started its theatrical productions many years ago in 1975 with "The Wonder of It All," and they've continued to produce shows of legendary quality to this day.

If visitors are hungry, they can always head over to Katie's Kitchen or GI GI's Grill, boasting some of the most delicious food around. Other restaurants, like the Hershey Farm Restaurant and Inn, La Casetta Pizzeria, Olive Garden, Subway and Cracker Barrel Old Country Store are nearby as well. Then head back to your hotel. The theater is located within five miles of a few top hotels in Lancaster, including Clarion Inn Historic Strasburg Inn, Comfort Suites Amish Country, and Sleep Inn & Suites Ronks, PA.