YOUR PEACE OF MIND IS OUR TOP PRIORITY
Should you need to cancel at any time, you have up to 48 hours from your vacation start date to do so for a 100% future travel credit.
: ORLANDO, FL POINTS OF INTEREST 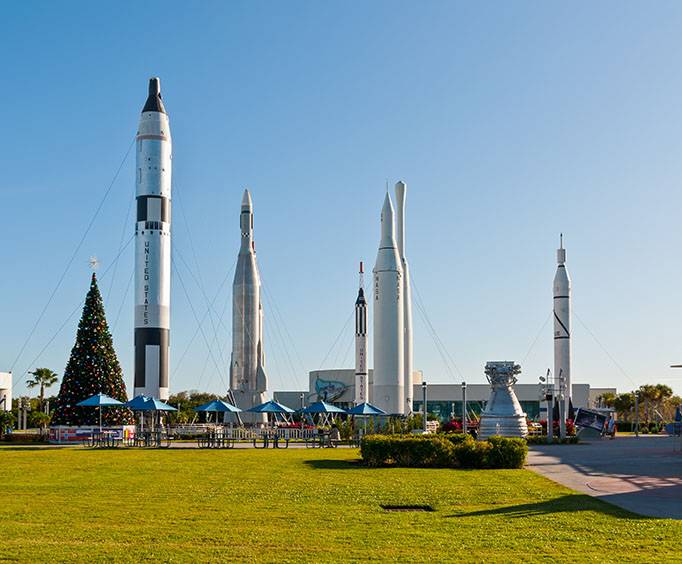 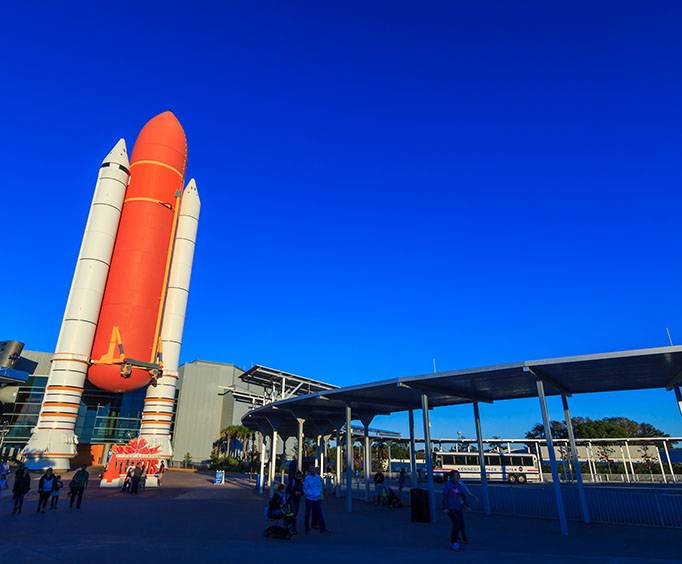 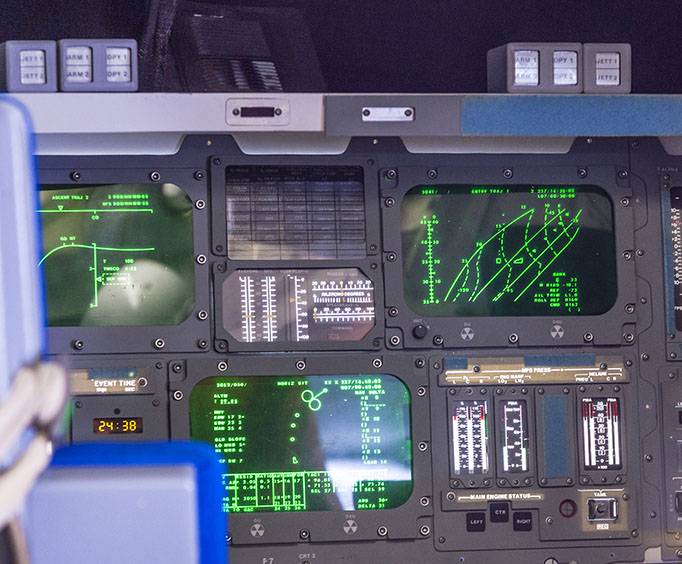 The Kennedy Space Center is known for being attached to the nearby NASA launch center and research complex.

While originally only a barebones attraction, the expansion of the nearby Disney World led to a surge in visitors to the area. It is now a fully-featured historical center that attracts millions of people per year. Kennedy Space Center is constantly updating itself. It is well-known for attractions like the rocket garden, an outdoor display of historical rockets that have launched astronauts into space. Tours of the gardens are routinely given so visitors can learn about the rockets for themselves, many of which are open for visitors to enter and see for themselves. You can take a tour of the Apollo/Saturn V Center and check out anything from a slice of a moon rock to the entire restored Saturn V launch vehicle as well. Newly opened attractions include the Shuttle Launch Experience, an attraction designed to guide guests through a simulated shuttle launch into space. There's also the Space Shuttle Atlantis display, a recently decommissioned space shuttle that allows visitors to take a walking tour.

With the NASA Space Shuttle program halted, there's more reason than ever to come check out all of the history here. The Kennedy Space Center is located near Orlando, FL, which is filled with theme parks like Walt Disney World and Universal Studios. This center is a great way to fit in an educational distraction during your vacation.