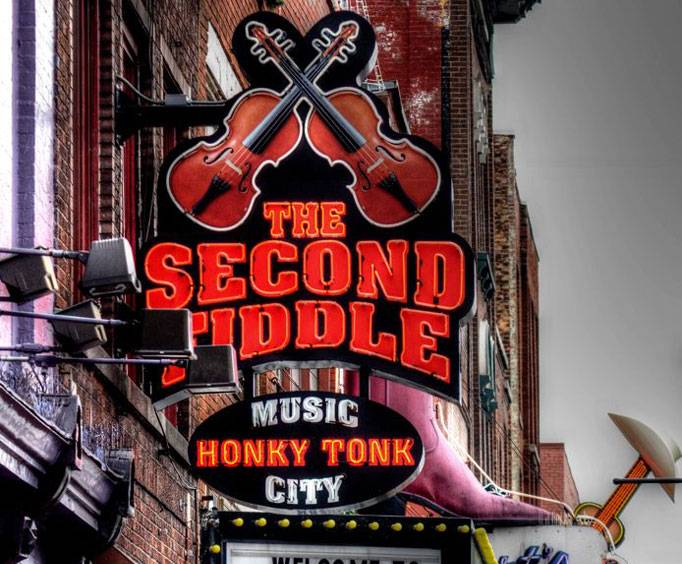 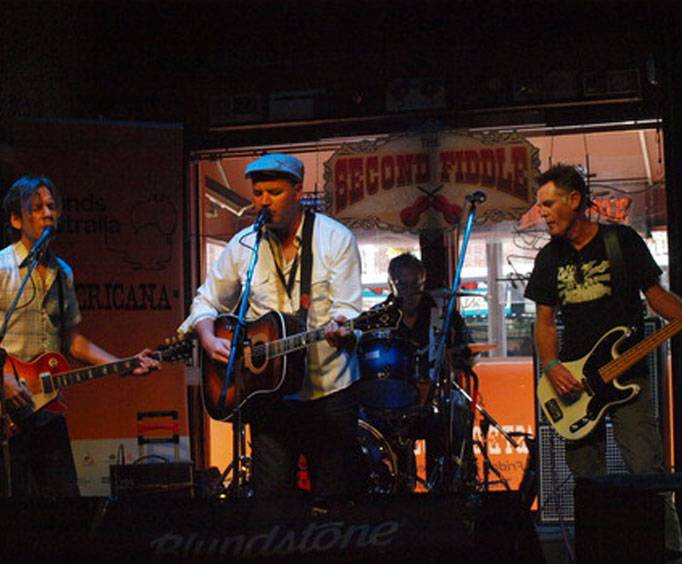 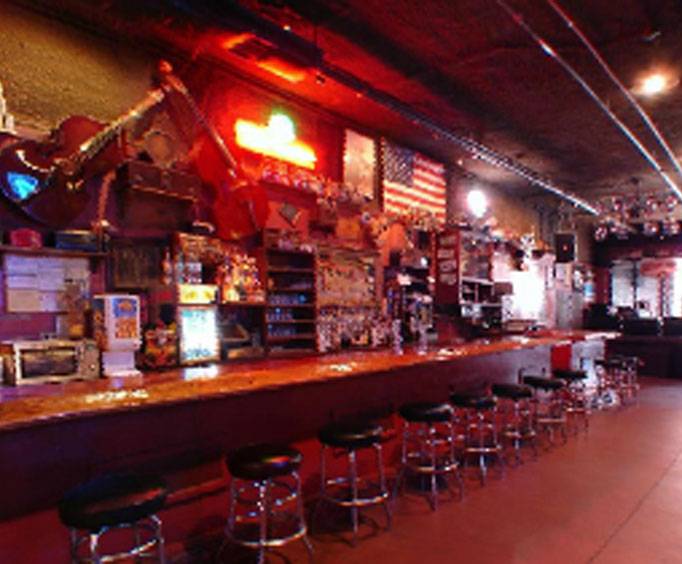 The Second Fiddle in Nashville, TN

While this entertainment venue has had its fair share of fantsatic shows, it is no stranger to celebrities and fame. Not only did CMT use Second Fiddle for the setting of "40 Greatest Drinking Songs" with Wynonna Judd, but Pam Tillis used shots of Second Fiddle for an album, and McBride and the Ride filmed a video at Second Fiddle.

When you walk in, you'll see that the walls display memorabilia that once belonged to the Country Music Hall of Fame, including a guitar signed by the Carter Family. Surrounded by country tributes, you'll feel like kicking up your heels and celebrating country music at The Second Fiddle.