YOUR PEACE OF MIND IS OUR TOP PRIORITY
Should you need to cancel at any time, you have up to 48 hours from your vacation start date to do so for a 100% future travel credit.
: MEMPHIS, TN THINGS TO DO  : MEMPHIS, TN TOURS & CRUISES  : MEMPHIS, TN WALKING TOURS

Memphis, TN is one of the most historic places in Tennessee. Known as the birthplace of the blues genre, this city is brimming with culture and things to do and see. Experience some of the wonderful flair of Memphis on the Historic Memphis Walking Tour, which will allow you to get out and explore while learning something new about this unique city.

Your fun and knowledgeable guide will lead you through the city's streets where you will uncover some of the most unique facts of history in the city. Learn about Memphis' 'double identity' as a music destination and hangout spot for gangsters and gamblers. There are so many intriguing things to discover about the city and you will not find a better way of doing that than embarking upon this tour! The places you will see include:

See some of the most iconic landmarks and points of interest in Memphis on this unique tour. For those who want to learn about the history, culture, and essence of Memphis, this Historic Memphis Walking Tour is a must. 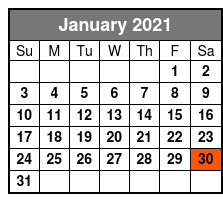 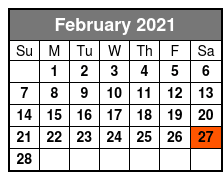 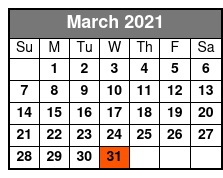 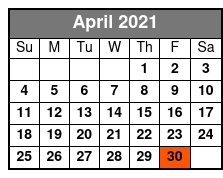 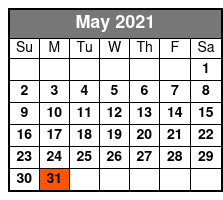 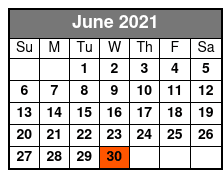 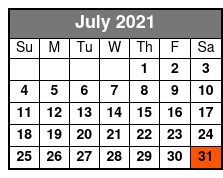 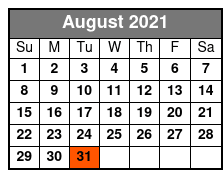 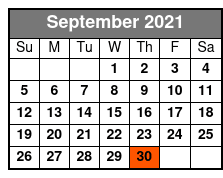 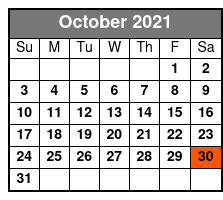