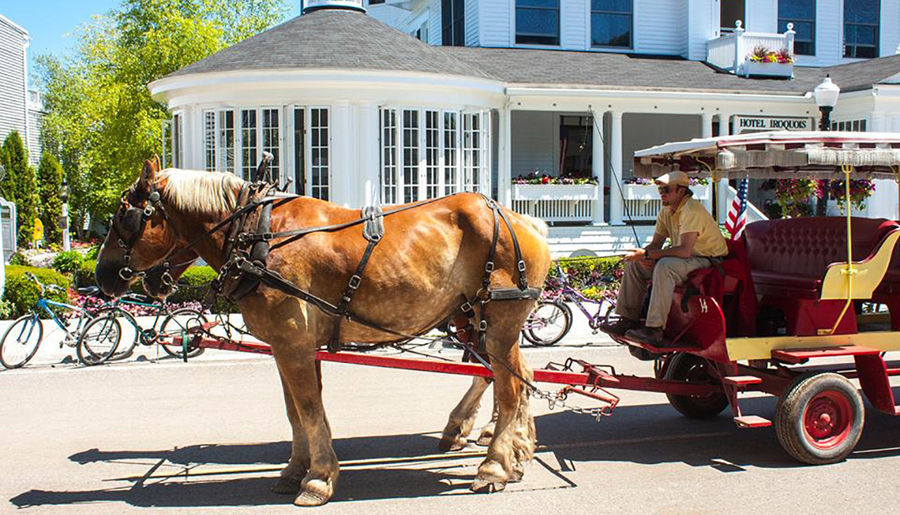 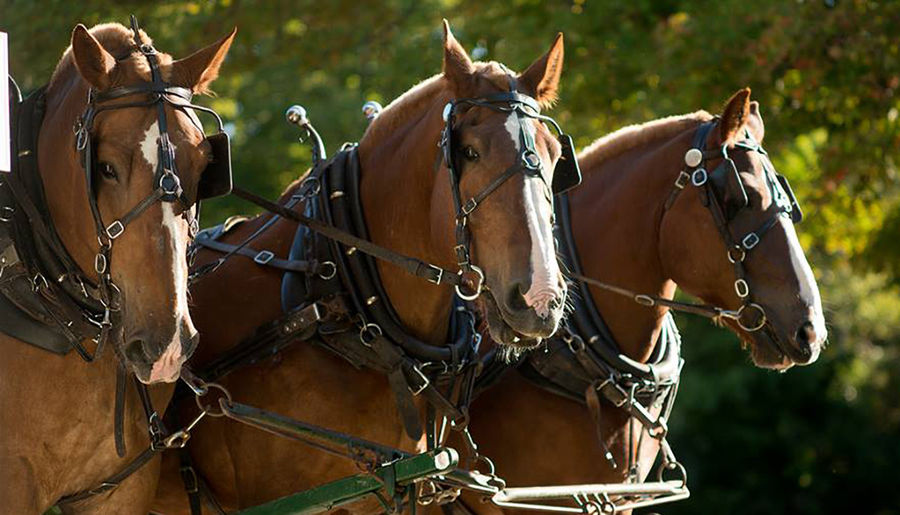 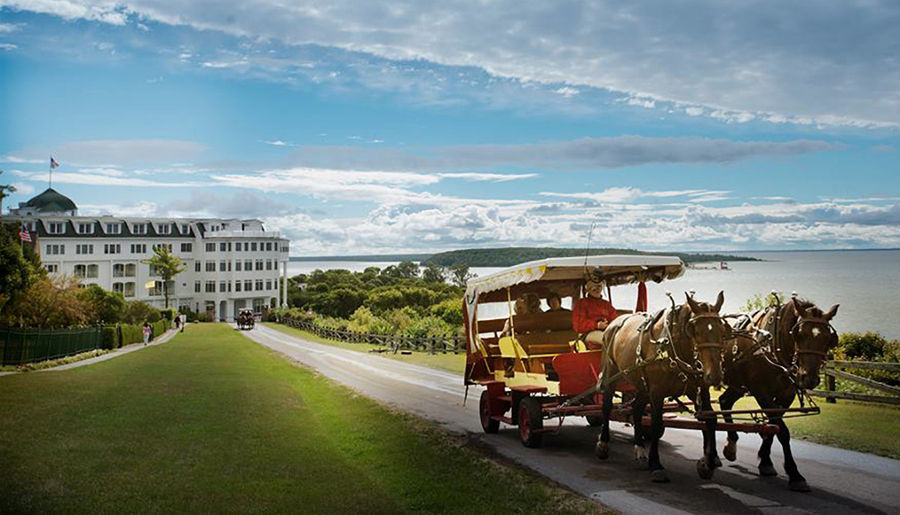 Take off on a relaxing horse-drawn carriage tour for the perfect start to your vacation as you explore the many sights including popular landmarks such as Arch Rock and the Avenue of Flags.
Fort Mackinac is a former American military out post garrisoned from the late 1700s to the late 1800s near Michilimackinac, Michigan, on Mackinac Island. The British armies erected and utilized the fort during the American Revolutionary War to control the strategic Straits of Mackinac between Lake Michigan and Lake Huron and did not relinquish it until 15 years after American independence. It later played the role of scene of two strategic battles for control of the Great Lakes during the War of 1812. During most of the 1800s era, it served as an out post of the United States Army. Closed in 1895, the fort is now an intriguing museum that displays the history and artifacts on the estate of Mackinac Island State Park.