YOUR PEACE OF MIND IS OUR TOP PRIORITY
Should you need to cancel at any time, you have up to 48 hours from your vacation start date to do so for a 100% future travel credit.
Motivation from Meredith: Dear Future Self
Meredith J Nash
Envision your past, present, and future all at once with a letter to yourself 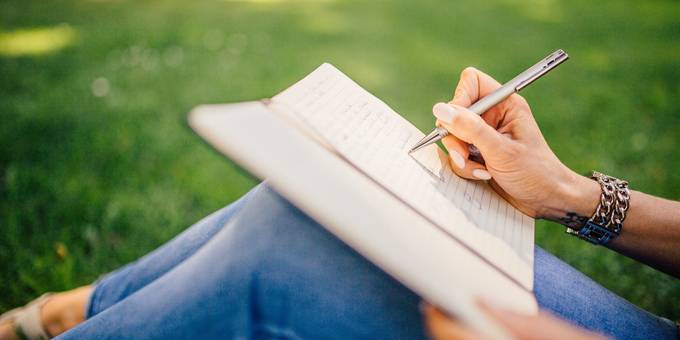 This year has been an absolute whirlwind. In the Aquatics world, summer lasts from February to August. All summer, I had been working like a madwoman trying to keep up with my new job responsibilities and balancing everything else in my life. I gained 25 pounds in the past five months and was super disappointed in myself for allowing me to get that place. I looked at myself and all I kept thinking was, “This is not me.”

I took a step in August and joined an online Busy Woman Boot Camp/Wellness Class with an amazing trainer that I have known for a number of years. The program is not just about exercise; it is also about getting yourself in the right state of mind. The hardest part of a new program, be it education, exercise, or anything else, is having the correct mindset. If you are not mentally prepared to put in the work, no work will come out of you. That lesson was learned long ago.

One of our assignments was to write a “Dear Future Self” letter. We were to imagine what our lives would look like eight weeks into the future, after the online class had finished. That future self letter took me almost two weeks to write (and the program was only eight weeks long)! How was I supposed to know what my life was going to look like eight weeks in the future? In my mind, it would be pretty similar to what life currently looked like, only with fall in the air and pumpkin spice everywhere.

As I began to think about this letter, I realized that these past months, I hadn’t been living my life; but merely surviving. My days were on autopilot. I hadn’t been introduced to new people or new ideas in a long time. Every day was the absolute same, and the depression and anxiety were coming back full force. The real me was being buried under the mundane. I began to take my sadness out on other people, and I cut off my friends in order to keep going and not fall under the weight of the world.

As I was writing the future self letter, I realized that in eight weeks, I wanted to be happy again. Happiness didn’t mean losing the 25 stress pounds I gained, or having everything be easy. Happiness means being around people who will love you unconditionally. It means accepting yourself and others (warts and all), and walking in peace, knowing that every decision you have made, right or wrong, has led to that exact moment in time.

If you have never thought about writing a Dear Future Self letter, I would highly recommend it. It can be dated eight weeks, eight months, or eight years into the future. The idea is to envision what your world will look like in that amount of time, because if you can see it, it can be done. We are always evolving and growing. Future Self Letters help us to see where we were in our past and where we are heading. Everyone has something to offer the world and their community. Even if your world is looking a little blurry at the moment, there is always light, if you are willing to find it.

I cannot wait to read my Dear Future Self Letter at the end of the eight week wellness challenge. The goals and visions I gave myself are all obtainable, and only time will tell if I have met them head-on or shied away. No matter what, as long as I stay positive, everything will work out the way it’s supposed to. 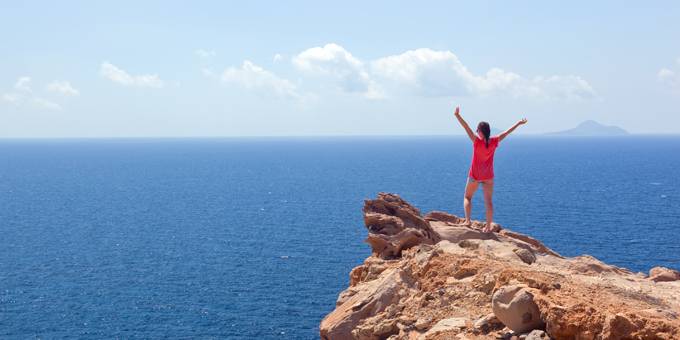 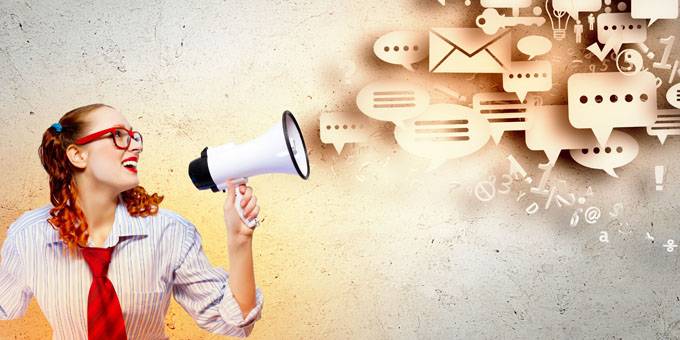 Motivation from Meredith: Don't Be Afraid To Take Up Space