YOUR PEACE OF MIND IS OUR TOP PRIORITY
Should you need to cancel at any time, you have up to 48 hours from your vacation start date to do so for a 100% future travel credit.
Motherhood Moments: My Daughter, Empowered
Reghan Hailey
Encouraging is good, but remember to give children room to make their own choices 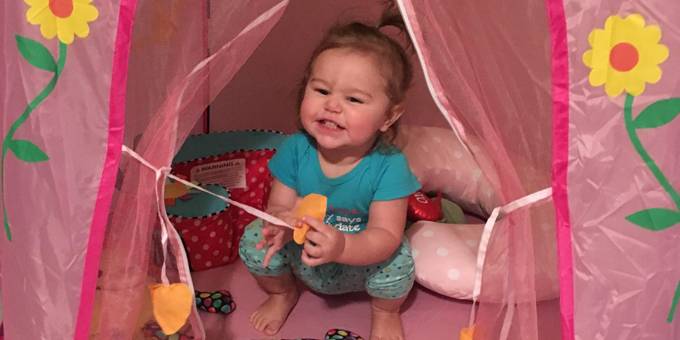 I was not a girly girl growing up. I wasn't what I'd consider a tomboy, but I felt awkward when I looked too feminine. I was skinny and long, with broad shoulders and weirdly muscular arms. I played sports for many years, so when I had the opportunity to accessorize, it felt weird. Forced. I prided myself on being strong, and I felt that I had to stop being strong to be girly. It wasn't until I met my husband (and finally started growing into my features) that I started having the desire to be more feminine. I tried and liked it, and became more and more comfortable with it until not feeling feminine enough was out of my comfort zone.

I had no concrete expectations when I had a daughter, but I wanted so badly for her to be feminine so she wouldn't take years to learn that you can be strong AND girly. Like parents have a knack for doing, I wanted things to be different for her; to teach her the lesson I learned on my own.

When she was just two months old, I was already used to her being mesmerized when watching me do my hair and makeup. I was stoked. I told everyone she was a girly girl already. Fast forward to the present day, at a year and a half, and she's more "girly" than ever. These days, there are all kinds of news and media about gender conformity... But I can't help it if my girl is just that—a stereotypical girl. She is 100% a dancer and she loves hair clips and bracelets and hats and shoes. On laundry day, she can be seen wearing several pairs of my underwear around her neck like a scarf. She loves when I paint her toenails and even when I clip her fingernails. She can't see me putting on lipstick or lip balm without wanting me to put some on her as well.

What has probably happened is I've unknowingly been a strong influence on her. I certainly don't wear my underwear around my neck for fun, but she's watched me as she's grown and wants to be like me. I mean, after all, she is learning how to be human by watching her favorite humans. However, one thing I've been surprised to learn since becoming a mom is that each kid, even from the time they are infants, has a unique personality. Every other baby I've met has been so different. You know, like they're all different people or something. My friend's baby boy has watched her do her makeup and hair for his whole life, and he couldn't care less about it.

The point hidden somewhere in all this is that, somehow, my daughter has a strong personality that is all her own. It's as if she took pieces of her gene pool and constructed herself based on her own desires. From the day she was born (for real) she knows what she wants and isn't ashamed of that fact. I have many cliché moments where I look at her and thank God that I got to have her.

I have other cliché parenting moments as well where I look at her in desperation and demand to know what in the heck her problem is, for one reason or another. But mostly, the thankful thing. 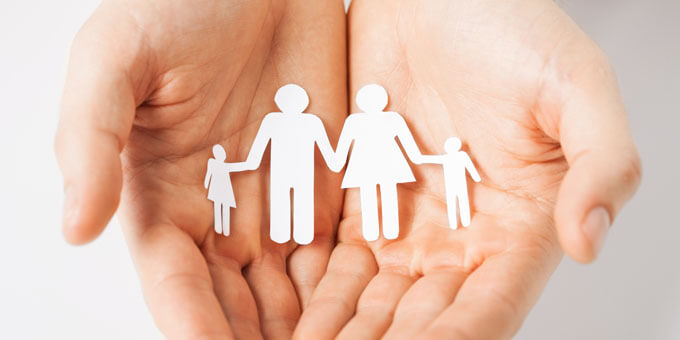 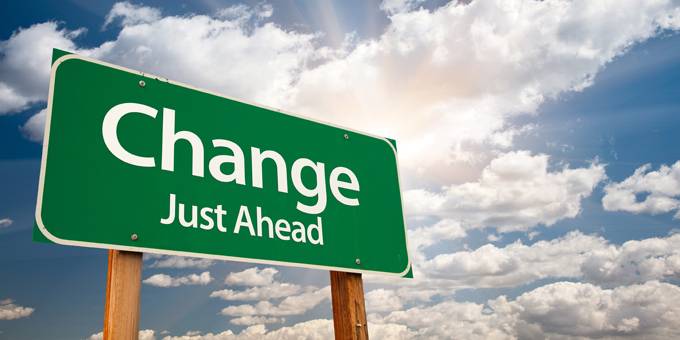 Motherhood Moments: Change is Hard But Sometimes it Isn't