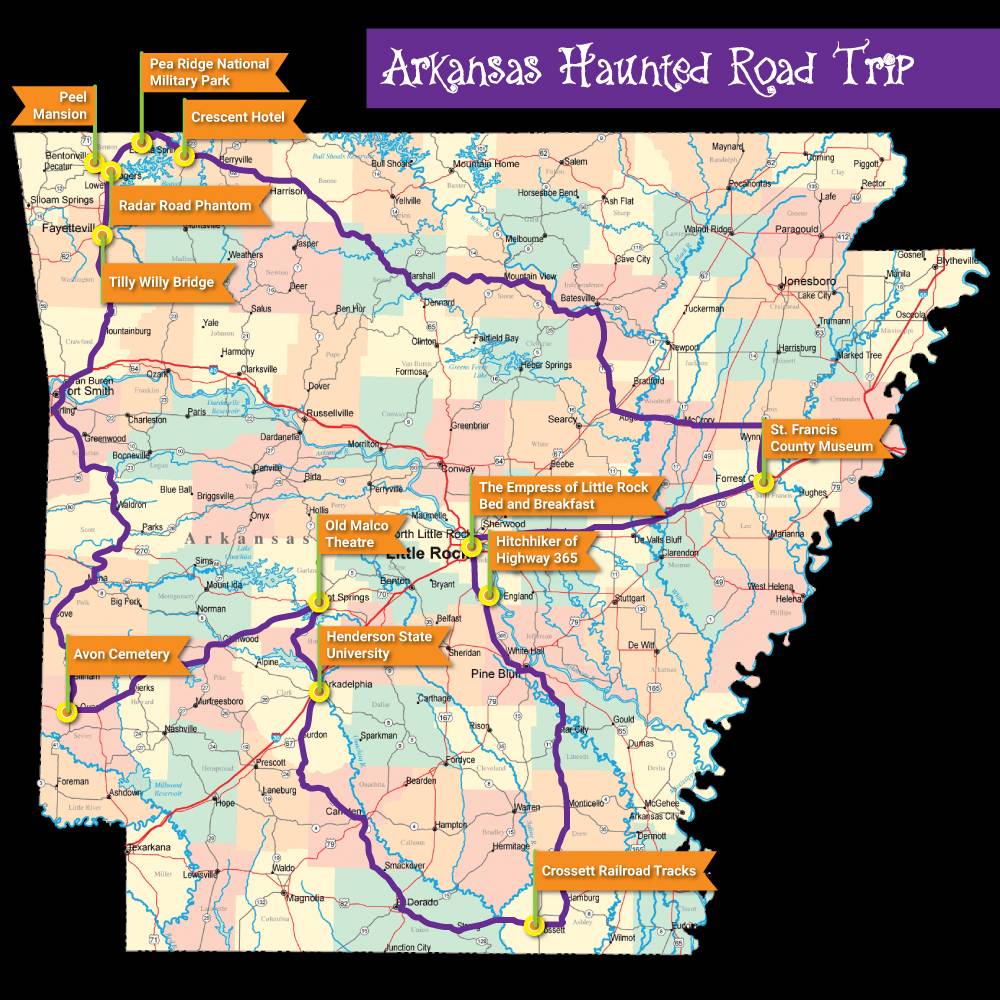 With October right around the corner, the leaves begin to fall and Halloween is headed our way. However, spooky stories, places, and adventures await throughout the year, and those who are brave enough to experience them have plenty of opportunities to do so. Fill up your gas tank, free up your weekend, and grab some friends to embark upon this haunted road trip through the beautiful (and ghoulish) state of Arkansas. 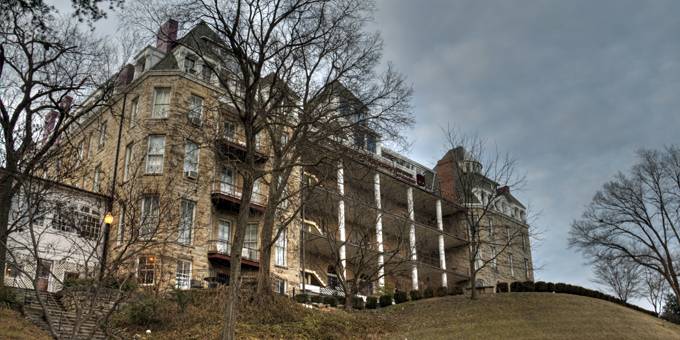 The Crescent Hotel[1] in the beautiful city of Eureka Springs is the perfect place to dip your toes into the ocean of paranormal activity going on in Arkansas. After you finish exploring the many shops and spas during the day, head to the Crescent Hotel where you will spend your evening with the phantoms that still reside there. The hotel offers ghost tours where visitors can learn all about the history of the inn. Then, if you’re brave enough, make a reservation and spend the night in one of the infamous rooms. Maybe you’ll meet The Ghost in the Morgue or the woman who is said to linger in room 3500. With a reputation as ‘America’s Most Haunted Hotel’, a stay at the Crescent is bound to be one you’ll always remember. 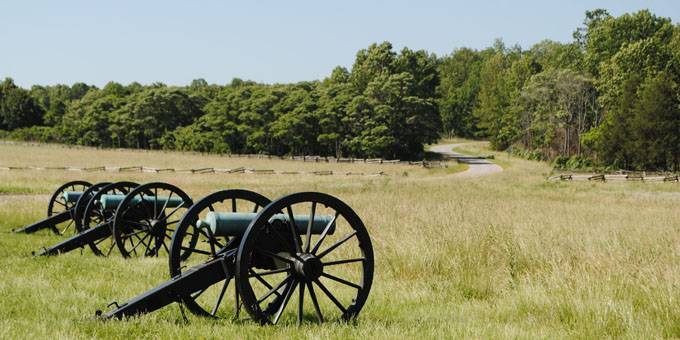 Hopefully you got enough sleep at the Crescent Hotel, because your next adventure awaits 20 minutes away in Garfield, AR. Here, you’ll find the Pea Ridge National Military Park[2]. The park spans an impressive 4,300 acres and was once a prominent battlefield during the Civil War. Guests who visit the park at night have heard cannon and musket fire in the distance, and the ghostly apparitions of slain soldiers are said to wander the shops and fields. Perhaps the fact that it is known as the most preserved Civil War battlefield in the country made it appealing to the ghostly soldiers, but either way, the area is filled with lingering history that is both thought-provoking and a little spooky. 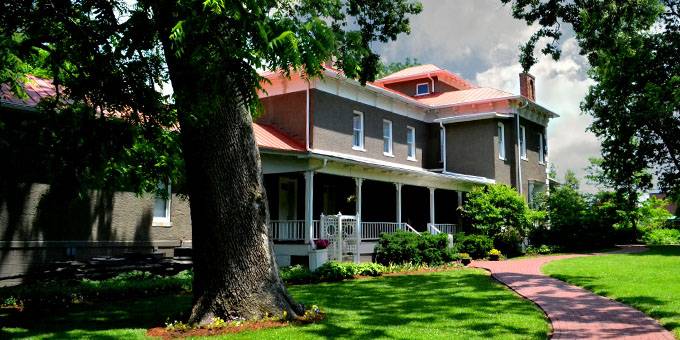 Step into the Peel Mansion[3] to relive the life of the Peel family, and maybe you’ll even get to meet them. Thought to be haunted by the ghost of owner Samuel Peel and his daughter, Minnie Belle, the mansion has a unique history and even more interesting lore about it. Visitors to the mansion have made some chilling claims, including seeing apparitions of the Peels and hearing piano music being played despite seeing an empty piano bench.

Local urban legends are always some of the most intriguing haunts. The Radar Road Phantom legend from Rogers, AR is no different. Cruise around the outskirts of this city at night, and you may just encounter the ghostly form of a dead Civil War soldier. He is said to be on horseback, and he is thought to linger around the area because of its historic significance. Whether or not you see him, Rogers is definitely worth the trip. 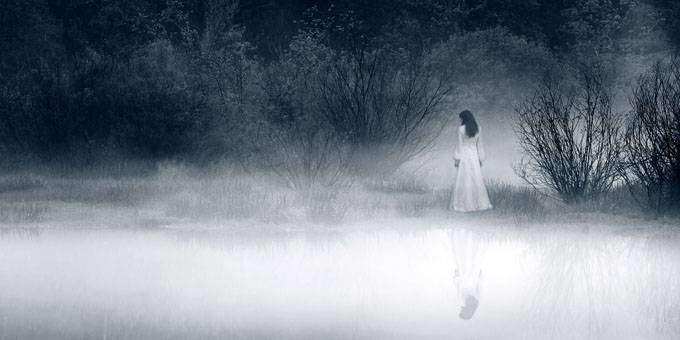 If you ask the locals of Fayetteville, AR about the Tilly Willy Bridge, you may get somber replies retelling a tragic story. Although the original bridge was demolished several years ago, locals still claim that the ghost of a woman haunts the area. She was said to have driven off of the ledge, killing herself and her children in the process. Others claim that, when stopped near the bridge, their car windows fog up and handprints appear on the outside of the glass. A drive across Tilly Willy at night is sure to be an eerie adventure. 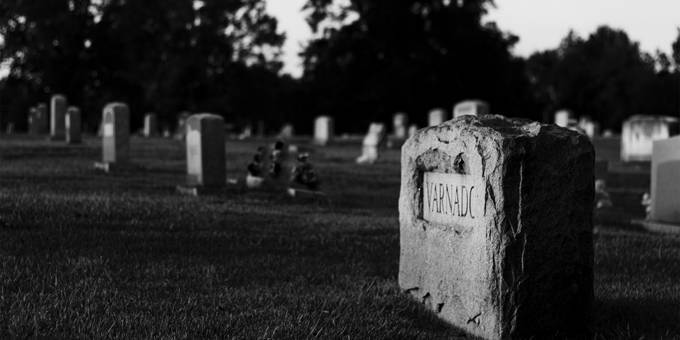 Deep into the county of Sevier sits the small town of De Queen, AR. Here, you can visit the Avon Cemetery, where the ghost of a mother and her child are thought to wander the grounds. Long ago, a mother sat her child on the mouth of the well as she collected water. The baby fell in and drowned. Before the well at the cemetery was cemented over, it was a local myth that whoever dropped a rock into it at night would hear the crying of the baby. Locals also claim to see the mother running through the cemetery looking for her lost child, and EVPs recorded in the cemetery have turned up some disturbing findings. 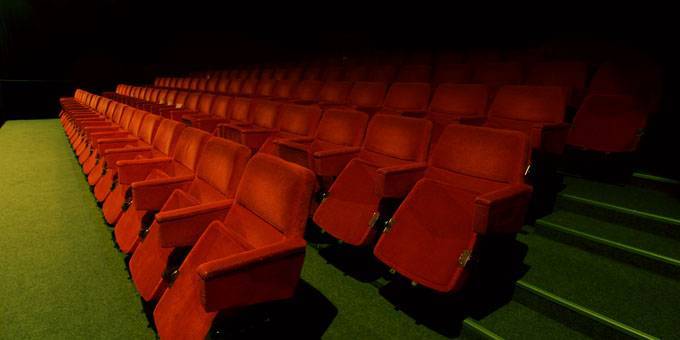 Once the home of vaudeville shows and other productions, the Old Malco Theatre has an extensive history. Reports of paranormal activity mainly revolve around a spirit of a woman that is usually seen in the basement of the theater. It is said that she vanished, never to return again, during a 19th century magic show held in the building. Claims of disembodied voices, poltergeist-like activity, and the image of a glowing woman run rampant in the city of Hot Springs, AR, so experience the myth yourself with a visit to the old venue. 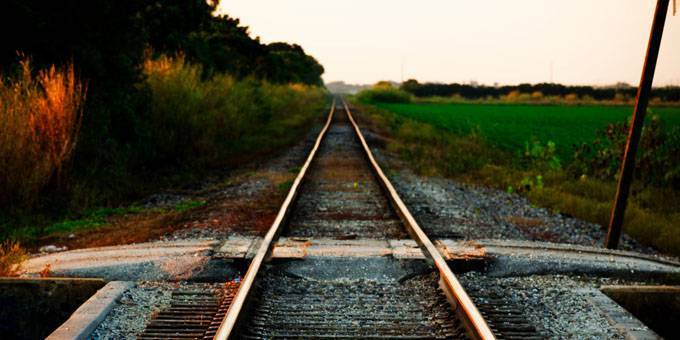 Known for the phenomenon of the ‘spook light’, Crossett Railroad Tracks near Crossett, AR, is said to be haunted. The local legends claim that a man was hit by a train and decapitated. Travelers may encounter an eerie light bobbling along the tracks; the light is said to be cast from the unfortunate soul’s lantern as he wanders around the area looking for his severed head. Reports of this activity date back to the 1900s during the railroad’s youth. 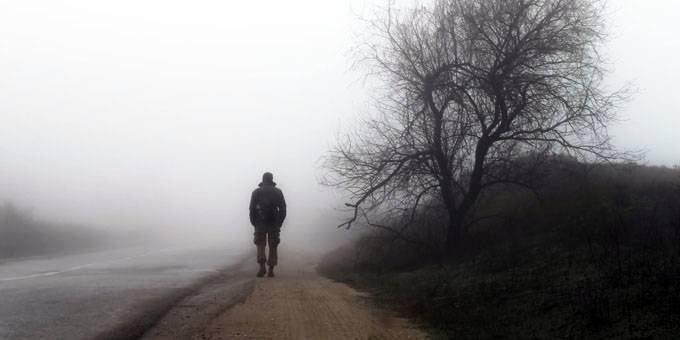 The Hitchhiker of Highway 365

There are many urban legends that revolve around picking up a hitchhiker while traveling, but be especially careful when making your way through Woodson, AR, because the Vanishing Hitchhiker is known to wander around here. The stories usually begin the same, with a good samaritan offering a ride to a young girl in a white dress. The girl usually requests to be driven home, but she vanishes before arrival. Multiple people report that when approaching the girl’s ‘parents’, they are told that the girl had died a while ago.The moral of this story is: don’t pick up strangers, unless you’re looking for a ghostly encounter. 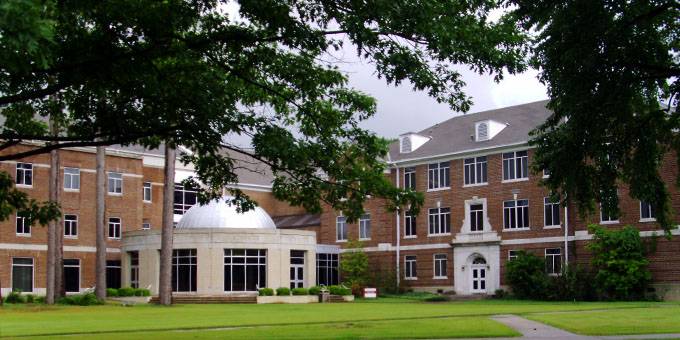 Students at Henderson State University[4] in Arkadelphia, AR are no strangers to the paranormal. While attending their classes, some have reported seeing the shadowy figure of a young girl. Known as the “Lady in Black”, this apparition is thought to be the spirit of a devastated girl. Long ago, Henderson State was in a rivalry with the neighboring Ouachita Baptist University. Despite these collegiate differences, a boy and a girl from each school were in a romantic relationship with one another. After the boy decided to move on due to his friends’ criticism, the girl became so hurt that she committed suicide. She is usually seen each fall, wandering the halls of the university. 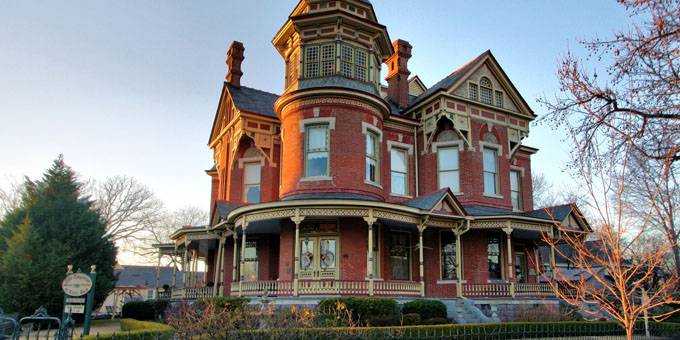 The Empress of Little Rock

Need a place to crash for the night during your adventure? Make a reservation at the Empress of Little Rock Bed and Breakfast[5] for fantastic service and the chance to encounter some other-worldly beings. This particular B&B is a stunning Victorian manor that offers exquisite accommodations and, for those who are looking for it, insight into the paranormal. The hotel is thought to be haunted by the ghost of the late U.S. District Judge, Isaac Parker. He was notorious for the sentencing of 160 people to hanging executions. Other witnesses have claimed seeing a well-dressed gentleman, a sea captain, and a maid hanging around after their deaths. 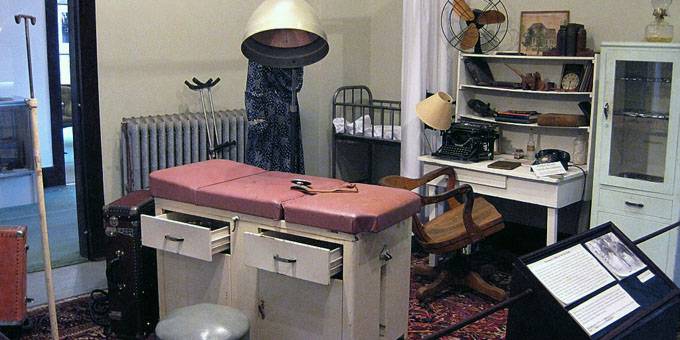 Formerly known as the Rush-Gates House, the St. Francis County Museum used to be home to the late Dr. J.O. Rush, a surgeon who placed his home near the railroads. As such, his home was consistently filled with injured patients, some of whom died while in his care. After Rush’s death, the Rush-Gates home was resurrected as the St. Francis County Museum in 1998. Still, stories of hauntings plague the facility, and those who work in the 19th century building claim that things mysteriously vanish, shadows are seen in the windows, and unexplainable phenomena occur regularly. The museum itself now offers tours to visitors and provides a detailed account of the history of the home as well access to EVPs. It even hosts a few lock-in investigations throughout the year.

If you love a good road trip and are fascinated by the unknown, make sure to embark upon this haunted adventure to experience everything unnatural about The Natural State.