YOUR PEACE OF MIND IS OUR TOP PRIORITY
Should you need to cancel at any time, you have up to 48 hours from your vacation start date to do so for a 100% future travel credit.
Angry Protesters March Around the Country Against Police Violence
Tourists join in on protests after some of the most recent cases: Michael Brown, Eric Garner, Walter Scott and Freddie Gray.

In a world where things like ecotourism, industrial tourism and religious tourism aren’t entirely unheard of, we shouldn’t be surprised to hear that protest tourism is now a thing too.

What is protest tourism? This odd phenomenon is one that has become popular recently. 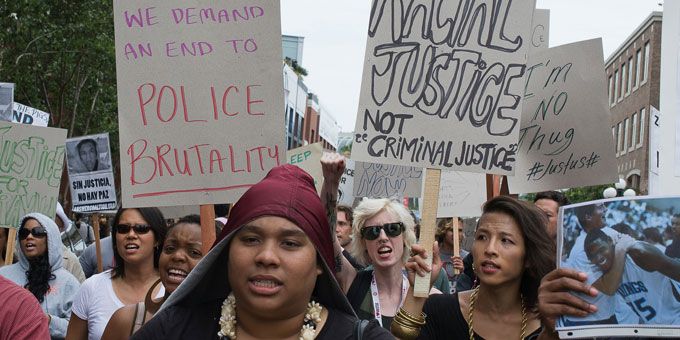 In the wake of recent events like the Ferguson shooting of Michael Brown, the death of Eric Garner, and the South Carolina shooting of Walter Scott, the media spotlight on police violence in America has done more than just bring these issues to the forefronts of minds everywhere — it’s bringing residents and tourists together for demonstrations, marches, and “die-ins” around the country.

Not sure what to think of protest tourism? Well, it sounds exactly like what it is: people traveling to witness or take part in protests around the country. 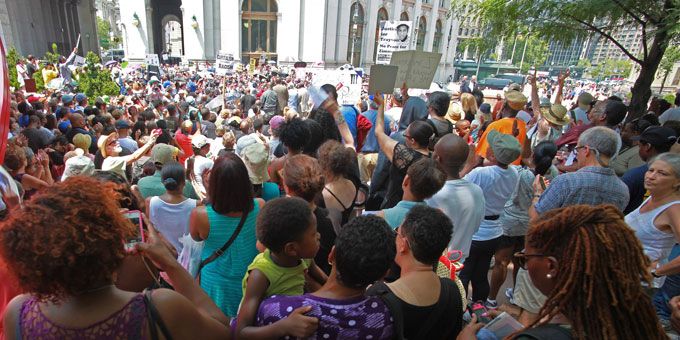 In December of 2014, Reuters published an article about New York visitors’ reactions to the protests in Times Square following the decision by a Missouri grand jury to not indict officer Darren Wilson in the Ferguson shooting and death of Michael Brown last August.

Media reports[1] say more than 1,000 people gathered in Times Square, some of those tourists from the U.S. and abroad, who got a front row seat at the events as they unfolded. Many people stood on the sidelines taking pictures with their smartphones, while others actually joined the demonstration.

How do you feel about the recent protests? Add your comments below. ↓

Canadian tourist, Amine Lazreg, told Reuters that while he was visiting New York he joined in on one of the marches. He said the cause for the protest was for social justice and therefore, “something that appeals to everyone.”

Los Angeles, Ferguson, and New York have been popular locations for this type of tourism, due to those areas’ widespread demonstrations. But protests continue nationwide. 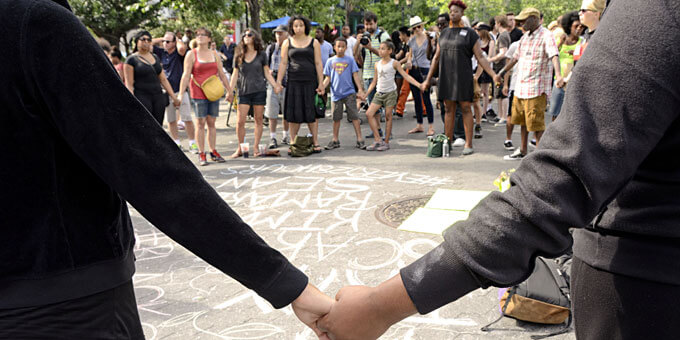 This April, North Charleston, South Carolina became yet another city inflamed with protests, following the fatal shooting of Walter Scott[2], an unarmed black man who was initially pulled over at a traffic stop and then shot several times by officer Michael Slager after he tried to run away.

A witness came forward with cell phone footage detailing the Slager’s encounter with Scott, and the officer was charged with murder. He could be facing life in prison or the death penalty.

Most recently, the death of Freddie Gray while in police custody has sparked violent outrage in the city of Baltimore. Thousands of police officers and firefighters responded to emergencies in the city during and National guard troops were deployed after arson, rioting, theft and looting left the city in disarray. A state of emergency was declared in the city on the morning of April 28.

So what do you think? Did you take part in any of the recent demonstrations? Or would you travel to a city to take part in a protest? We want to hear your thoughts on the matter. Please comment below!