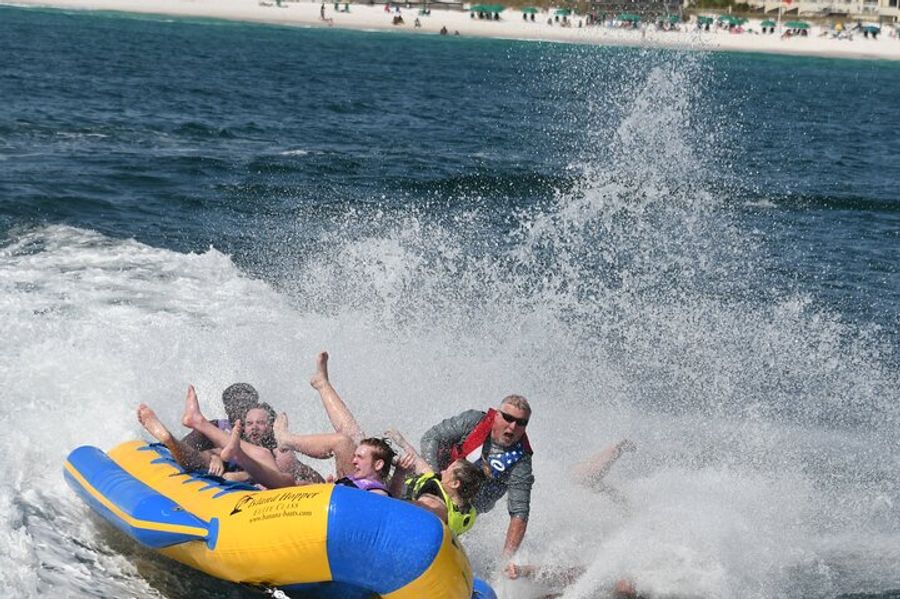 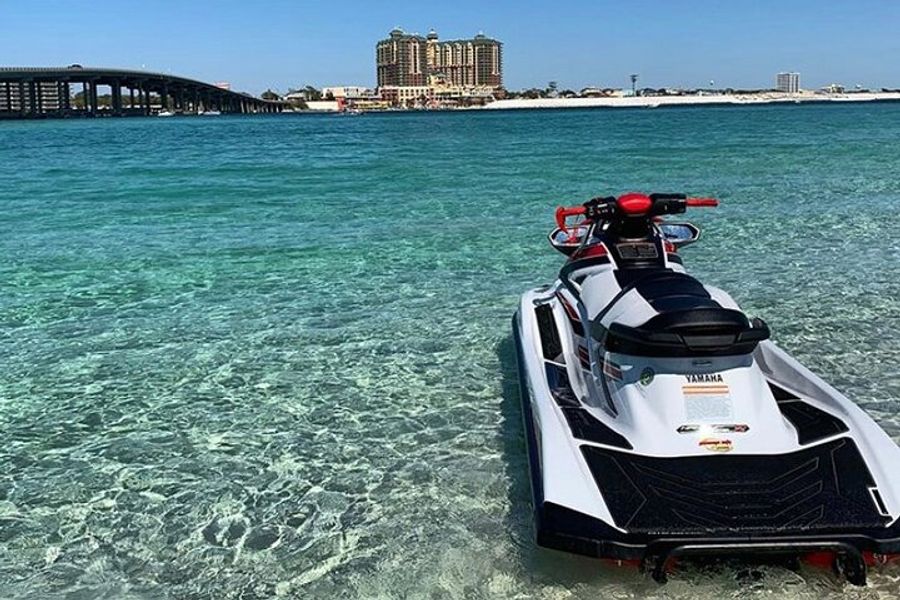 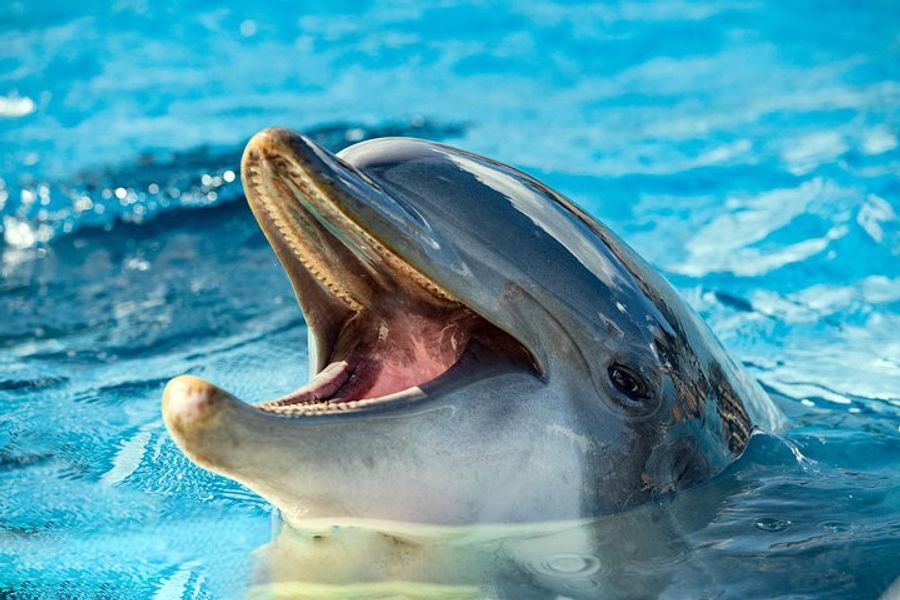 Sitting on a round harbor off East Pass, which lets broad and beautiful Choctawhatchee Bay flow into the Gulf of Mexico, Destin is justly famous for its fishing fleet, the largest in the state. It's also Northwest Florida's fastest-growing and most upscale vacation destination, with a multitude of high-rise condominiums, the huge Sandestin resort, several golf courses, and some of the Panhandle's best restaurants and lively nightspots. By and large, Destin attracts a more affluent crowd than Fort Walton Beach, its more down-to-earth neighbor.

Although Fort Walton Beach has its own strip of white sand on Okaloosa Island, it is a city whose economy is supported less by tourism than by the sprawling Eglin Air Force Base. Covering more than 700 square miles, Eglin is the world's largest air base and is home to the U.S. Air Force's Armament Museum and the 33rd Tactical Fighter Wing, the 'Top Guns' of Operation Desert Storm in 1991.  Once a prehistoric Indian settlement, a Civil War era encampment, and a thriving shoreline tourist destination in the 1930's, Fort Walton Beach is the largest municipality in Okaloosa and Walton County.

For as long as most local residents can remember, this entire 30 mile stretch of beach has been referred to as 'Destin.' Lately, however, each little hamlet has sought a separate identity. These days, the area between Destin and Panama City is known as the 'Beaches of South Walton.'

Distances to other Metropolitan Areas from Destin: