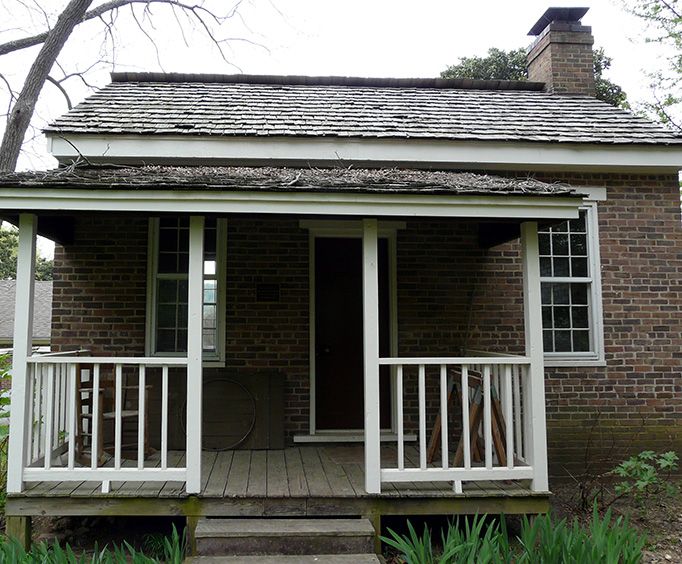 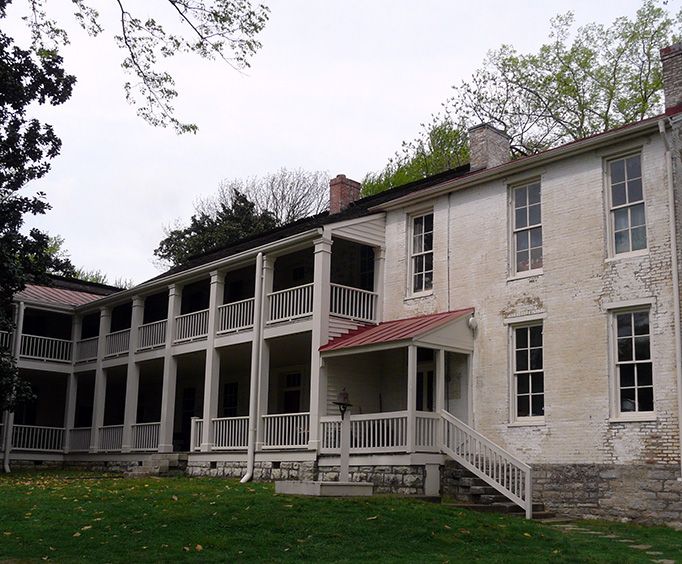 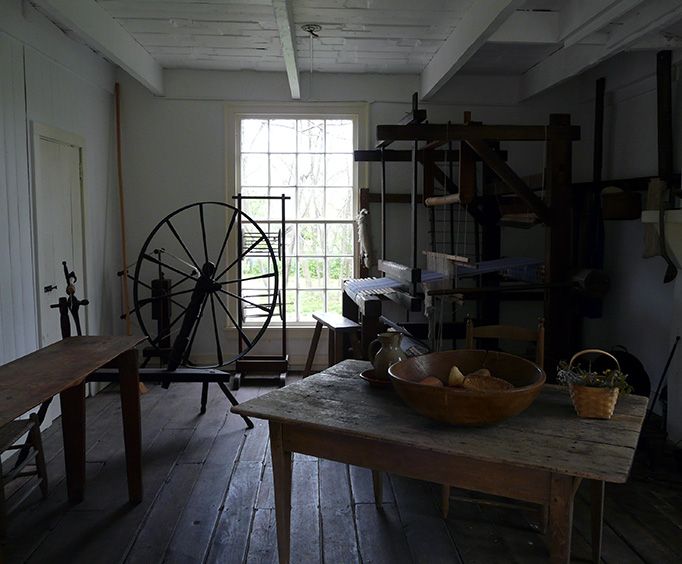 Spend the day touring the formal gardens, viewing the exhibits, or take part in a workshop. Learn about the Civil War and how it played out in Tennessee. Learn how Mary Overton used herbs in her everyday life. Plan a wedding or other special occasion event and enjoy the use of the barn and the gardens. Make sure to stop at the gift shop to get a souvenir.

The land which the plantation sits upon was once the home to a prehistoric Mississippian village. The actually plantation was built within a couple of years of Tennessee becoming a state. During the Civil War, it was used by both sides. General Hood used the plantation as his headquarters prior to the Battle of Nashville. The peach orchard on the plantation suffered a lot of damage during the battle.

The museum is a great place to take children to learn about the Civil War. It is also a beautiful spot for a wedding , for a special occasion, or a ladies day out. The workshops are a great way to learn about the culture of the 19th century and maybe even pick up a new hobby.