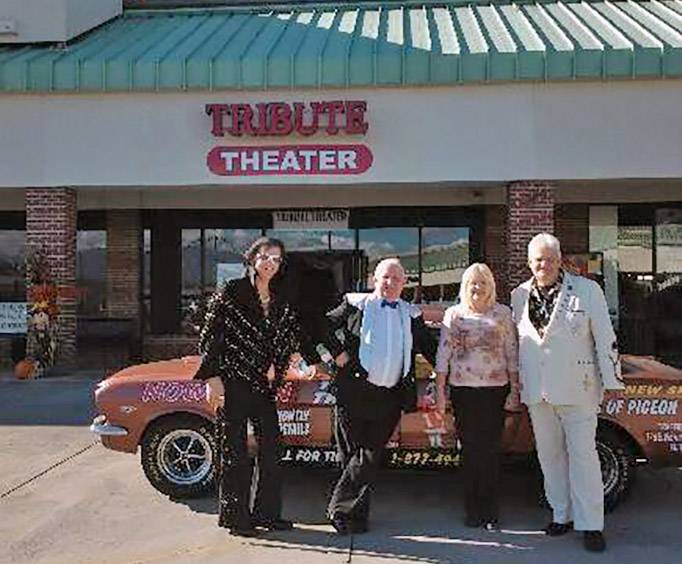 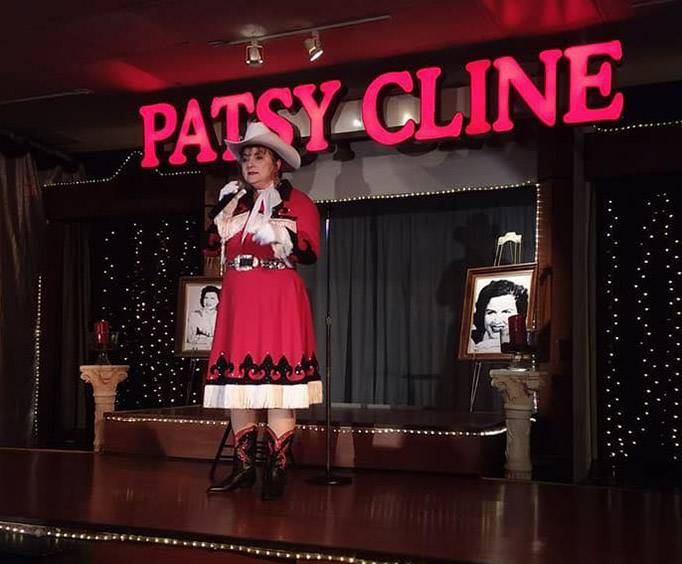 175 E Wears Valley Rd #22 Pigeon Forge, TN 37863
Details
Location
The Tribute Theater, located in Pigeon Forge, Tennessee, is a live music hall which features performances that pay tribute to classic country music legends, including Patsy Cline, George Jones, Joltin Jim McCoy, Merle Haggard, Conway Twitty, and others. The theater is located in the heart of the Blue Ridge Mountains and is just a short drive away from a variety of Pigeon Forge amenities and attractions. The performance hall is capable of accommodating 200 to 220 people within its intimate theater and dining areas.

The Tribute Theater features one of the only full tribute performances to Patsy Cline in Pigeon Forge. Carol Glass Cooper, the entertainer who portrays Patsy Cline in the tribute show, presents more than 22 of Patsy's most popular songs in the two hour performance. Musicians Mike Cooper and Travis James portray George Jones, Merle Haggard, Conway Twitty and others. Visitors to the various tribute concerts are awarded an opportunity to "dine with the Tribute Stars" in the on-site dining area on specific days.

If you're a fan of classical country music, or any of the country music legends, you will not want to miss any of these live performances at The Tribute Theater. If you're in the area, give it a visit. When the performance is over, be sure to check out the nearby Island in Pigeon Forge, which features games, rides and attractions for people of all ages.