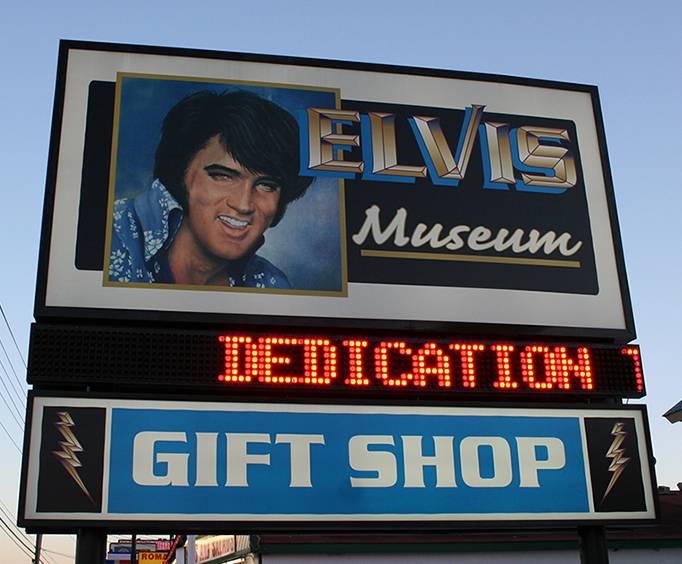 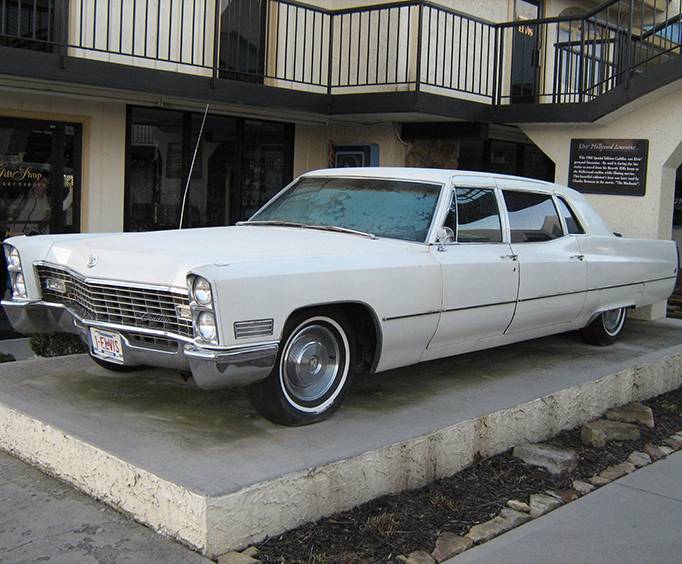 2530 Parkway Pigeon Forge, TN 37863
Details
Location
The Elvis Museum in Pigeon Forge is a place where those who enjoyed listening to the music of Elvis can pay homage to the man of rock and roll.

The Elvis Museum in Pigeon Forge is a place where those who enjoyed listening to the music of Elvis can pay homage to the man of rock and roll. There are several small exhibits under one roof as well as artifacts that can be seen relating to Elvis.

The museum has been open for 35 years. There are displays of his cars that he drove as well as cars that were in movies. You can see some of the clothing that Elvis wore while performing concerts and that he wore while in some of his movies. Most of the clothing and smaller items, like belt buckles and shoes, are behind glass, but you can take pictures of everything in the museum. There are wax figures of Elvis at various stages of his life. An audio tour is offered, or you can tour the museum at your own pace. Movie props can be seen as well as some of his personal items that were used on a daily basis. There is also information about his wife Priscilla and daughter, Lisa Marie. After exploring the museum, guests can visit the gift shop to look at some of the items to purchase, such as shot glasses, books and postcards.

Elvis fans will enjoy walking through the expansive Elvis Museum in Pigeon Forge while looking at some of the memorabilia that made him famous in the music world.