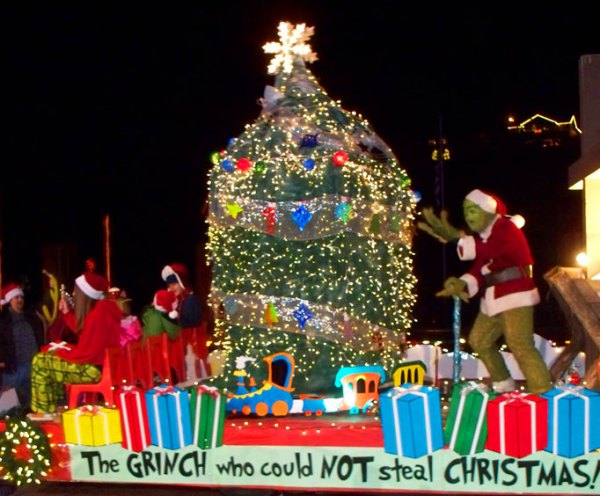 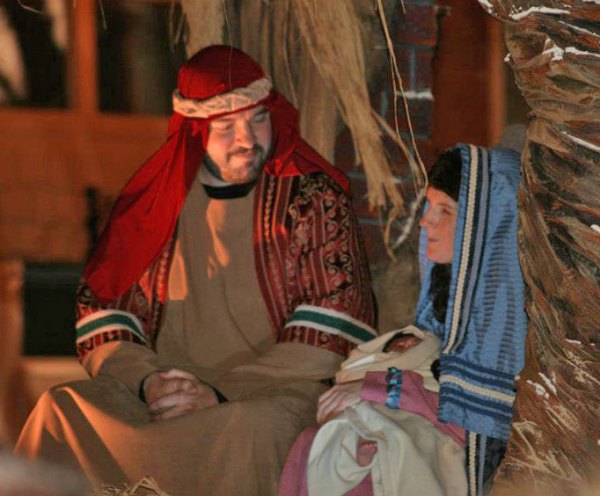 For more than a half century, Branson's Adoration Parade and Lighting Ceremony has been filling the Ozarks with sights and sounds of Christmas, and visitors can still have the chance to experience this festive tradition.

The Adoration Parade and Lighting Ceremony traditionally takes place towards the beginning of December, providing an enchanting nightime parade in the streets of Branson. Dozens of bands and floats participate in the parade, with awards being given to bands and floats in various divisions. Along with the parade, the lighting of a giant nativity scene is a tradition that many locals look forward to every year.

Aside from the parade and nativity scene lighting, the day typically holds a number of activities and events, such as caroling, leading up to the night's festivities. Come celebrate the holidays this winter in spectacular fashion and Ozarks charm with Branson's Adoration Parade and Lighting Ceremony. 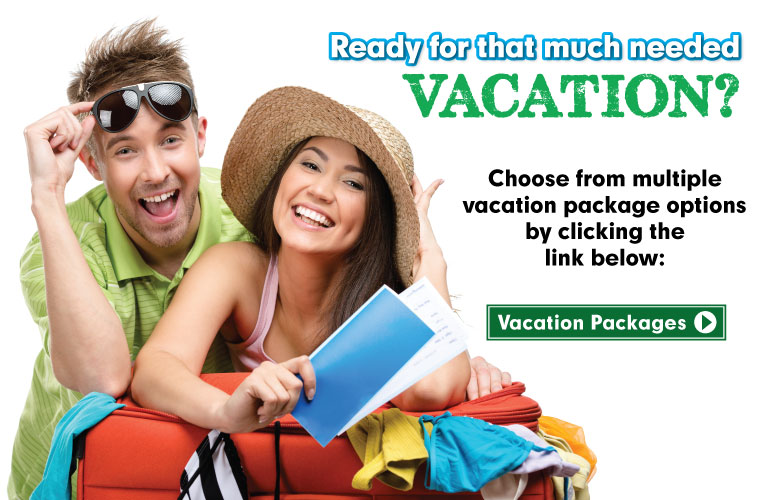