Things To Do
Silver Dollar City
Shepherd of the Hills Dinner Shows
King's Castle Theatre Shows
Dolly Parton’s Stampede Branson
Reza Edge of Illusion Magic Show
View All
YOUR PEACE OF MIND IS OUR TOP PRIORITY
Should you need to cancel at any time, you have up to 48 hours from your vacation start date to do so for a 100% future travel credit.
: BRANSON, MO EVENT CALENDAR 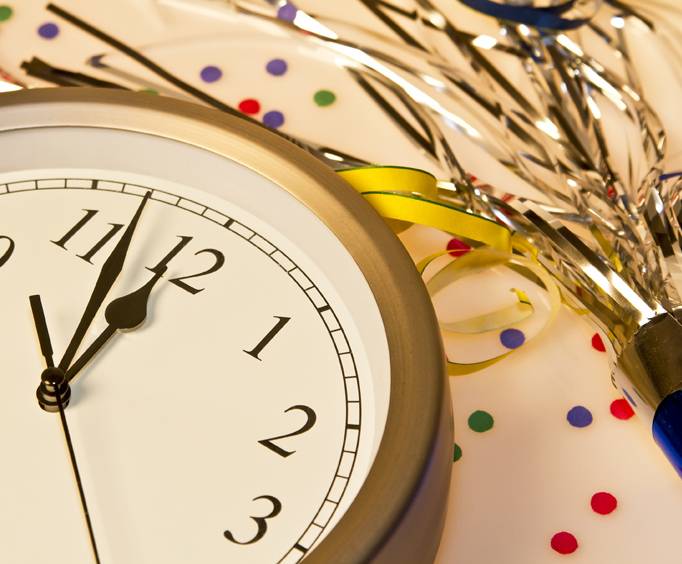 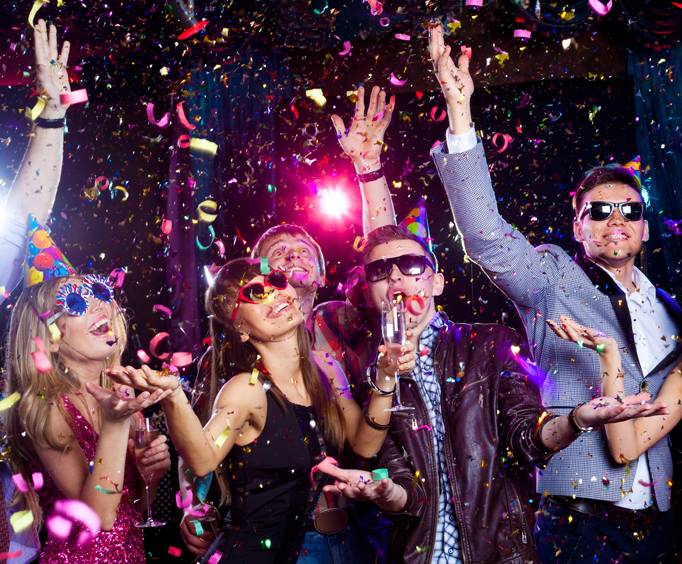 With its mild winter climate, hundreds of live music shows, and exciting golf and shopping destinations, Branson, Missouri is a perfect place for singles and families to celebrate New Year's Eve and Day.

This self-proclaimed 'live music show capital of the world' boasts 52 individual theaters which have over 100 live music and theater shows running at any given time. Branson is famous for its variety of entertainment. Theater shows range from Broadway revivals to musicals to Shakespeare, and you can catch a concert in almost any type of music here — bluegrass, rock, country, pop, classical — you name it, Branson has it.

January may be THE best time to visit Branson for several reasons. The beginning of January kicks off Branson's Hot Winter Fun festival, which celebrates the city's variety of shows and entertainment as well as the ending of the winter season. Even more theater shows and concerts take place during the winter here, and the post-holiday shopping in Branson draws bargain-seekers from all corners of the region.

Branson's Ozark Mountain topography also makes the city a unique destination for a New Year's getaway because of the outdoor activities available. The city of Branson has dozens of golf clubs and resorts, most of which are open to the public. The mild weather and interesting terrain make for golfing that has won awards from most of the prominent golf publications. January is also the best month for fishing in Branson — the area's three lakes are a known trout fishing destination, especially in the early winter months.

Create Your Custom Package
When: 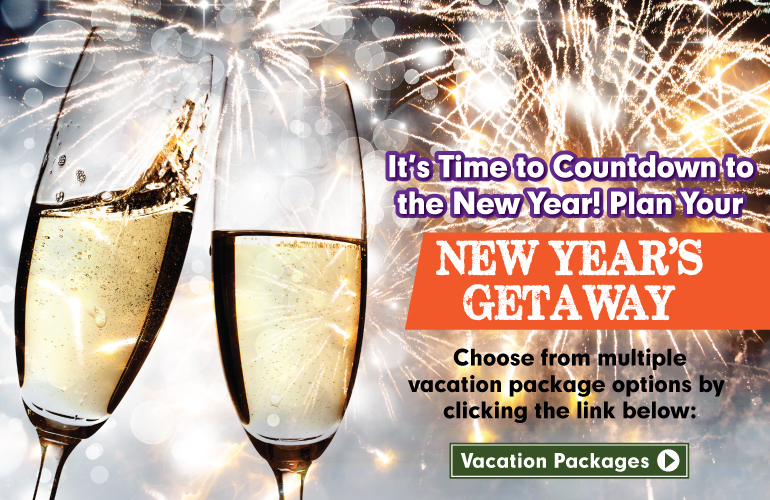