YOUR PEACE OF MIND IS OUR TOP PRIORITY
Should you need to cancel at any time, you have up to 48 hours from your vacation start date to do so for a 100% future travel credit.
: WILLIAMSBURG THINGS TO DO

The tour lasts approximately 1 hour and includes a mile of walking.

Colonial Williamsburg offers up some of the most unique history in the United States, making it the perfect place for a haunted ghost tour. For both history buffs and paranormal-lovers alike, this city is known as a hot spot for hauntings and tons of interesting stories. With this Colonial Ghost Tour, visitors of all ages will enjoy exploring the streets of Williamsburg to see some of the most haunted locations in the country.

You will join your knowledgeable and fun local guide at the infamous Kimball Theater, which is a well-known haunted hot spot in the area. As well as offering time spent at this lovely theater, guests will go on to explore more than eight other haunted locations. Learn the local legends and myths that surround these haunted homes, theaters, and sites, and learn about Williamsburg's sordid past in a brand new way. These tours are considered to be one of the Top 10 Ghost Tours in the United States, and they offer up information that you just will not get anywhere else. Bring along a camera or rent an EMF detector to have your very own paranormal experience along the way. Some of the locations that you will visit on this adventure include:

Whether you are a skeptic or a longtime believer in the paranormal, this haunted history adventure is sure to be an amazing time. Embark upon the Colonial Ghost Tour to explore the most haunted homes and locations throughout Colonial Williamsburg, one of the most historically significant cities in US history. Keep your eyes peeled for the paranormal and hear the ghastly tales of the past for one unforgettable evening in Merchants Square! 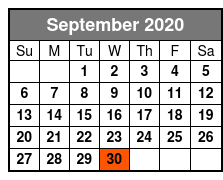 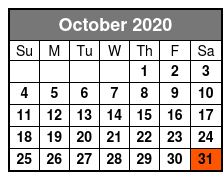 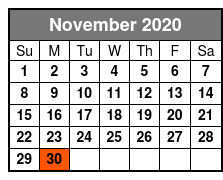 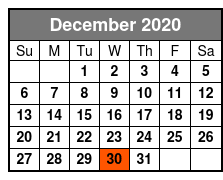