YOUR PEACE OF MIND IS OUR TOP PRIORITY
Should you need to cancel at any time, you have up to 48 hours from your vacation start date to do so for a 100% future travel credit.
: FORT LAUDERDALE, FL POINTS OF INTEREST 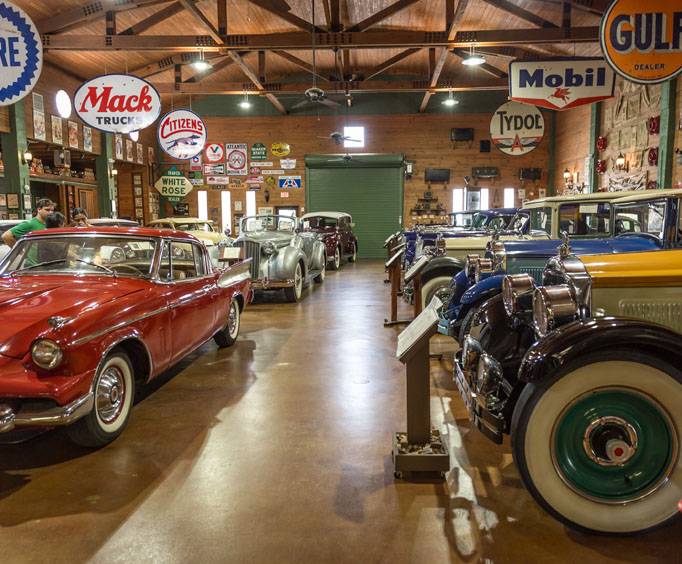 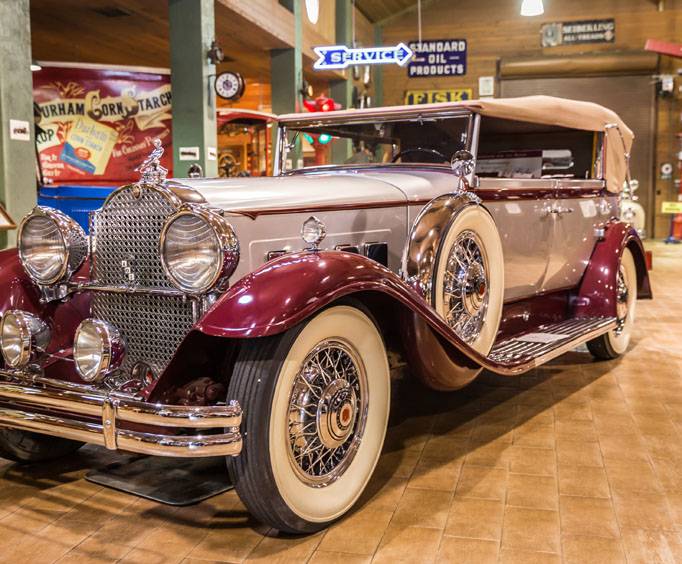 The thing that makes this museum unique is the inclusion of so many rare, running Packard automobiles. The vehicle, for those unaware, was thought of as one of—if not the most—luxurious automobiles on the road in the early part of the 20th century in America.

The museum features at least one Packard in immaculate condition for each year the automobile was produced, from 1900 until 1958. With more than 30,000 square feet of automobiles and memorabilia, this museum has more than one day's worth of sights to take in for those who genuinely appreciate automotive history.

The founder of the museum is Mr. Arthur Stone, a curious man with an inspiring history of entrepreneurial triumph. Growing up in New York City during the years of the great depression, he built a business around selling flowers which he later took to Florida and built magnificently over a number of decades.

Accessible in the city of Fort Lauderdale, only a few miles off the main highway of I-95, this treasure trove of automotive history is a site absolutely worth visiting. Also, only a few miles just North of the Fort Lauderdale-Hollywood International Airport, the Antique Car Museum is quite accessible even for traveling business people with a few extra hours to spare before a departing flight or after a mid-day arrival.