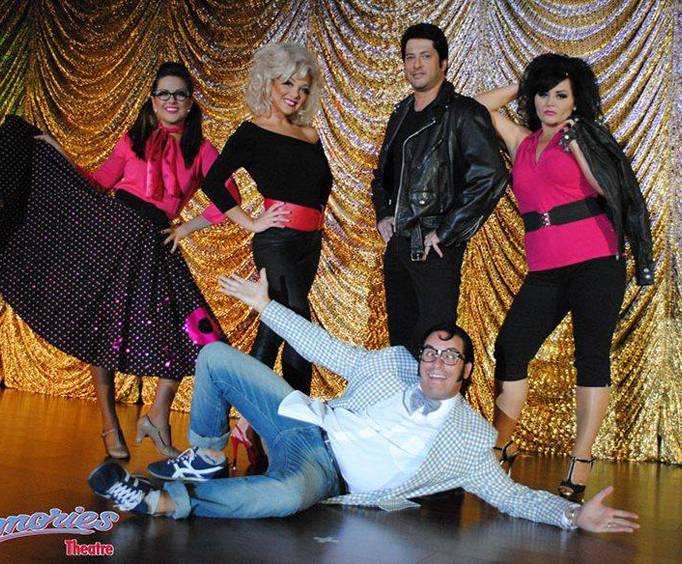 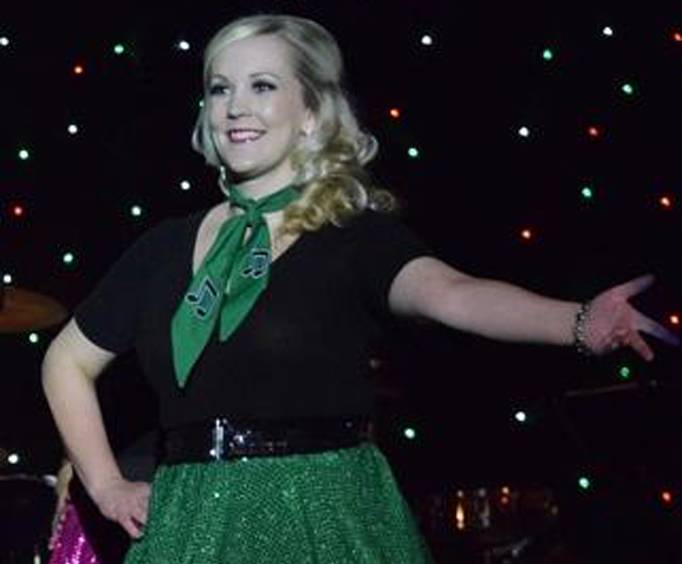 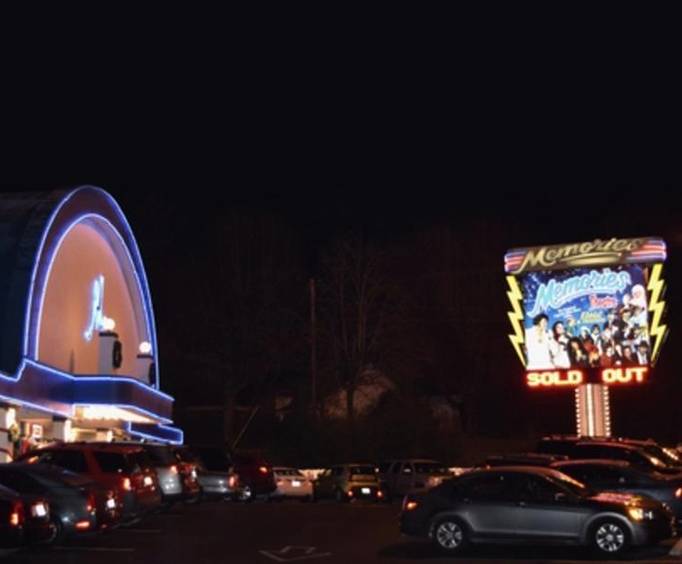 2141 Parkway Pigeon Forge , TN 37863
Details
Location
Memories Theatre is an attraction where you can view acts that feature singers who portray everyone from Elvis to Patsy Cline. Most of the shows that are presented feature a light meal. You can see some shows that have dancing and comedy as well.

This is an attraction in Pigeon Forge that you should visit if you like music of any kind. There are shows that feature country music and those that have acts from the 1960s. Many of the people who perform will try to get dressed like the original singer or the group to make the act as realistic as possible. Most of the people who perform are the same each time a new show begins. The group sings and dances but simply changes the costumes that are worn. There is a band that goes along with the group for each performance. There is an option to get tickets online so that you don't have to wait at the door when you arrive. Most shows are suitable for children and adults alike. You can take pictures at the shows so that you have a memory of the event. The ABBA show and the Frankie Valli show are two of the most popular along with the one that features Elvis.

If you're looking for a fun way to spend the evening, then consider visiting the Memories Theatre in Pigeon Forge. The attraction has several acts through the year that include singing and dancing. After the show, take in a bit of shopping, or get a meal at one of the many restaurants in the city.