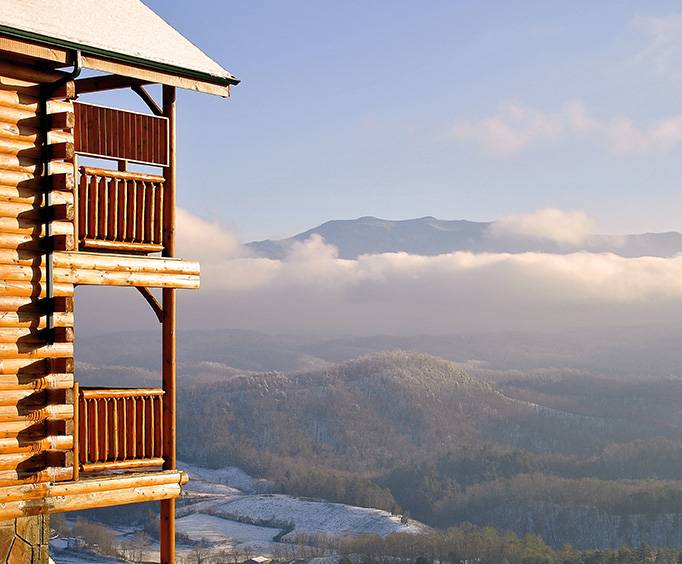 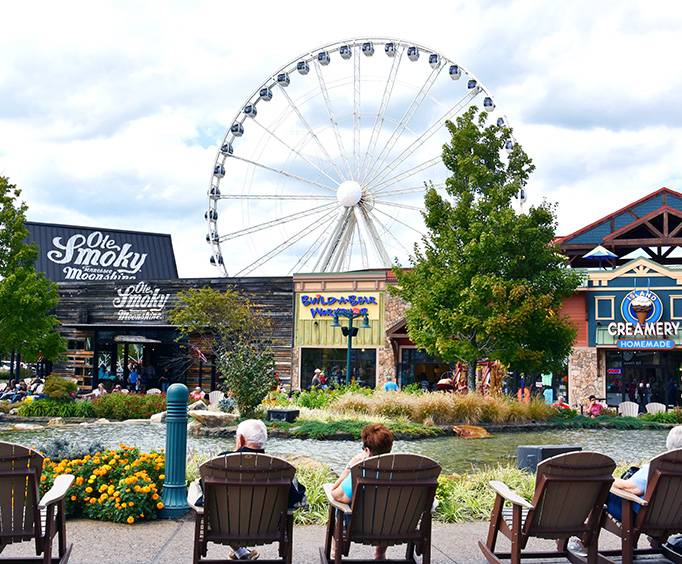 The Gatlinburg Fire of 2016


The fires that spread through the Smoky Mountains and Gatlinburg quickly became hot news due to the forced evacuation of the area. These fires were first discovered on November 23, 2016, but spread quickly due to extremely dry the conditions of the area. While the event was, of course, tragic and there was some damage to the area, Gatlinburg and Pigeon Forge are continuing to thrive both as a community and popular tourist destination.


Life After the Fire: Business as Usual

There was an estimated $500 - $800 million in damages throughout the area, though it was reported that most of the costs were attributed to the 2,013 homes that were destroyed. Residents in the city are slowly but surely taking the necessary steps to rebuild their homes in order to help the neighborhoods look as friendly and inviting as they did before, but active members of the business community, such as Gerry Myers, know that “the tourist attractions that bring people here are open for business” and said even during the week of Christmas, just a few weeks after the fires occurred, Gatlinburg experience their usual bumper-to-bumper tourist traffic.


So, business in Gatlinburg and Pigeon Forge is running like usual. With the entire area spanning a massive 800 miles, the fires touched only about 3% of those miles. Steve Ellis, associated with the Dolly Parton's Stampede, after being asked if the area was “flat” now, explained that guests returning to the city wouldn't even be able to see the difference. Knox News even described most of the area as “eerily unchanged.”


Springtime brings extra greenery to the already breathtaking Smoky Mountains and there is more than enough fun to keep you and your family entertained. Whether you're looking to soak up the scenery with an exciting Ober Gatlinburg Aerial Tram or see the incredibly popular Dolly Parton's Stampede show in Pigeon Forge, the Gatlinburg/Pigeon Forge area in Tennessee still makes for the perfect vacation.


More About the Fires

On the day the fire first started, the Keetch-Byram Drought Index (KBDI), a reliable indicator of drought levels and how they could affect wildfires, measured in at a fairly high score of 599. A score of 600 would indicate severe drought and suggest that wildfires are more likely to occur. With these conditions, a fire will spread faster than normal and be harder to control.


Starting on November 27, 2016, the Fire Department began using helicopters to slow the fire spreading but by November 28 the fires had crossed Highway 141 and trickled into the Gatlinburg area. Wind speeds began increasing and aided with spreading the fires rapidly. By early December, appropriate officials were able to contain the fire and eventually put an end to the stressful event.


Perhaps the most detrimental effects of the wildfire on the tourism of the city were with Charles Maple's Sugar Maple Cabins in Pigeon Forge, though even then he only lost 5 of the 40 cabins under his management and has since started reconstruction. Gatlinburg and Pigeon Forge are still as inviting as ever with tons of exciting activities, memorable attractions, and great lodging.