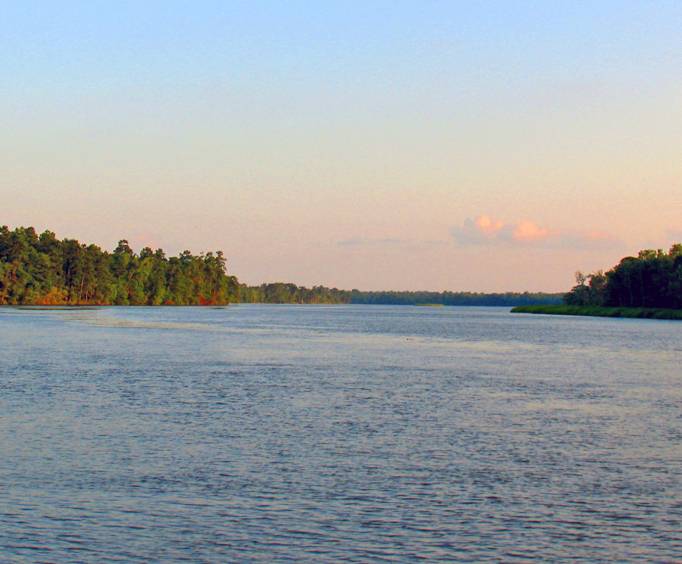 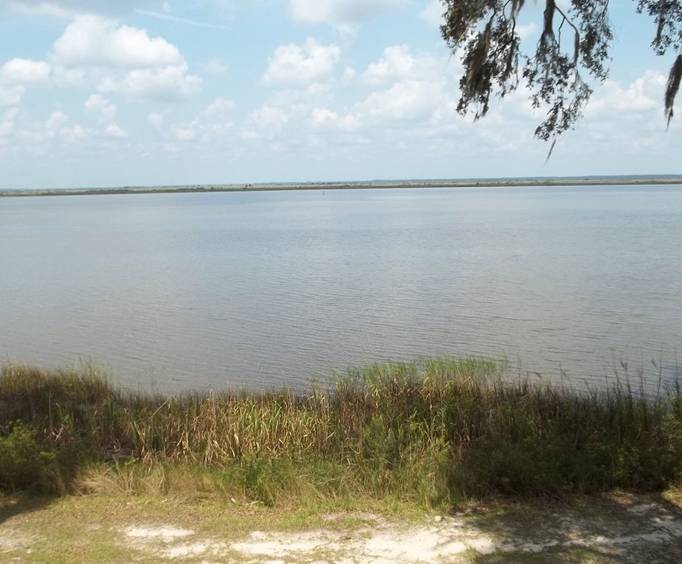 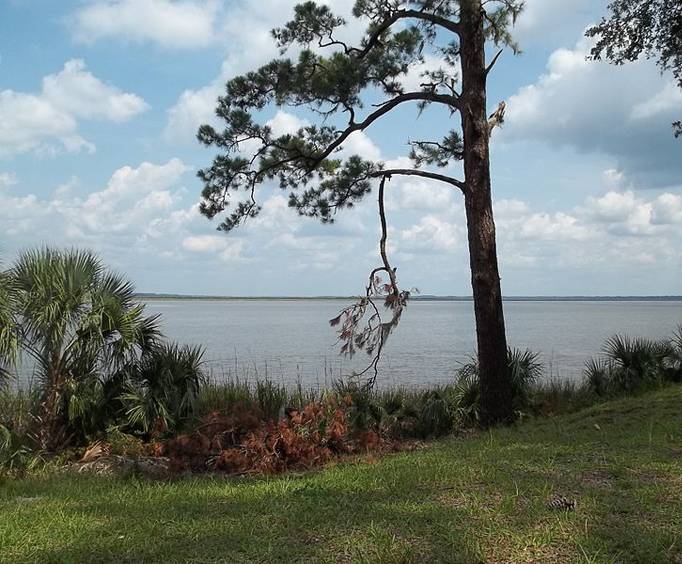 Details
The Ogeechee River is a Blackwater River that flows for nearly 294 miles through the state of Georgia. The river flows from Crawfordville to the Ossabaw sound 16 miles below Savannah into the Atlantic Ocean. The Ogeechee River is one of a handful of free flowing rivers in the state.

The Ogeechee river appears to be a meandering channel through the cypress swamps, but it is much more than that. The river is full of catfish, striped bass, crappie and American shad though you do need to watch out for cottonmouths, water moccasins and alligators. The lucky angler may find the endangered shortnose surgeon as well.

It is important to note that only canoes and kayaks are allowed to be used on the Ogeechee River due to the shallow sand dunes that lie underneath the water as well as fallen cypress trees. One unique aspect of the river is Dams do not feed into it the river rises and falls according to the rain fall creating a great breeding ground for fish.

Around the river there are plenty of state parks including the historical Fort McAllister State Park that has sites for camping or RVing. The river provides something for everyone from history Buffs, birdwatchers, water enthusiasts, anglers and even conservationists. Everyone is sure to enjoy the Ogeechee river in Savannah, Georgia