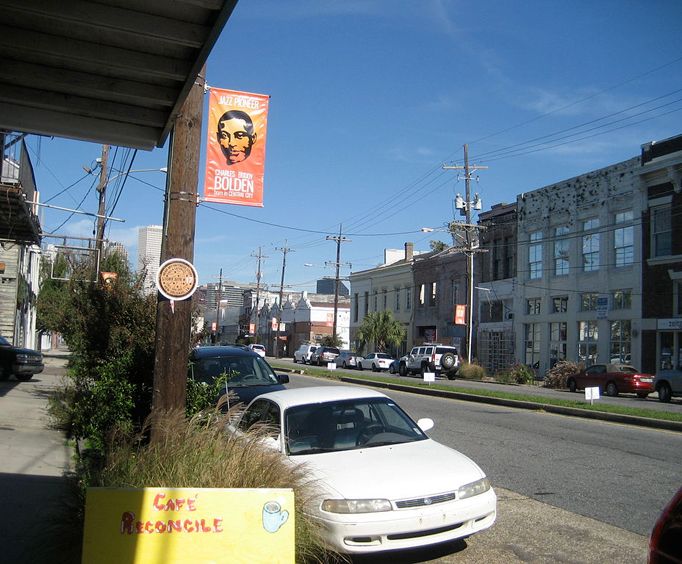 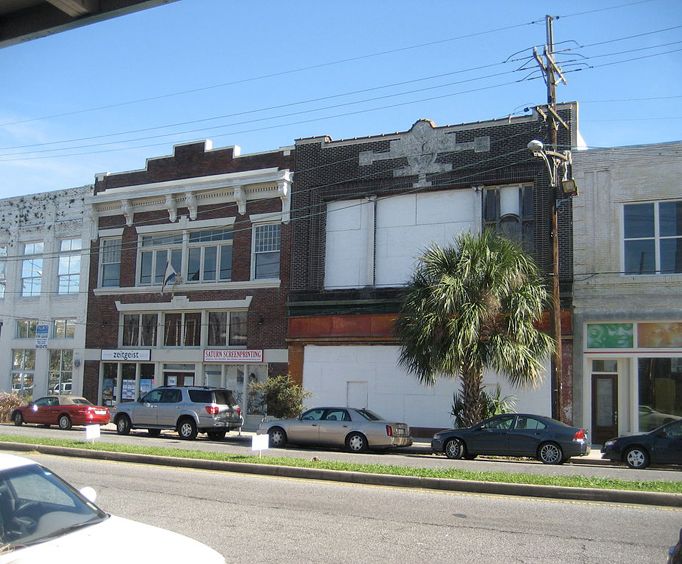 Oretha Castle Haley Boulevard is the main corridor of the Central City neighborhood in New Orleans, Louisiana. The infamous street is home to a bustling network of locally owned and culturally inspired businesses, community murals, restored structures and a plethora of amazing NOLA cuisine.

New Orleans is known as being one of the best locations in the country to let your hair down and enjoy the sounds of jazz in the air, the taste of sweet beignets on your tongue and taking unique tours of the city's most historical sites. Central City wasn't always as stable as it is today, however. Not only was Oretha Castle Haley Boulevard, or OCH, the birthplace of jazz legends like Buddy Bolden and Professor Longhair, but the corridor found itself in the middle of the civil rights movements that were taking place during the 70s which led to neglect and disinvestment from the community.

The corridor was once known as Dryades Street but earned its new name in the 80s after Mrs. Oretha Castle Haley, a New Orleans civil rights leader who dedicated her life to causes that would bolster social justice. The stress was once impoverished and neglected, but soon it began to flourish when a grassroots initiative inspired private, public and community stakeholders to reinvest in the area, especially after the devastating effects of Hurricane Katrina.

Now, OCH boulevard is home to many culturally inspired restaurants that offer several varieties of food as well as museums and exhibits that display everything from favorite southern food and beverage products to community-driven art exhibits which highlight achievements and contributions of the African American community. Next time you find yourself traveling to New Orleans, make sure to spend some time on the historic Oretha Castle Haley Boulevard.