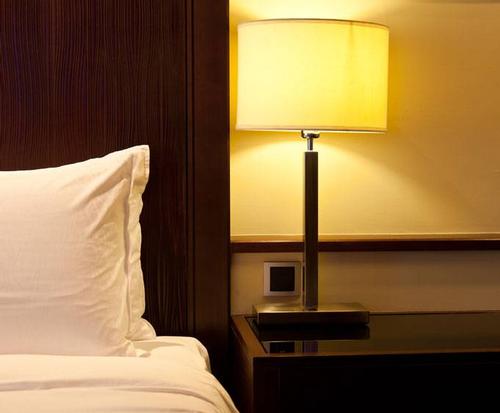 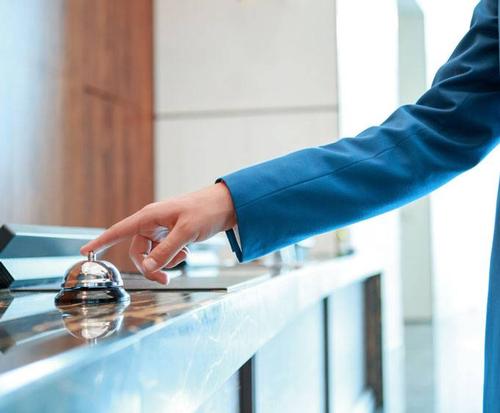 Interestingly, the hotel’s concierge has a lot of discounts for local businesses, restaurants, and attractions. It is walking distance to everything around the Myrtle Beach downtown area and one block from the historical Kings highway. Kings Highway is known as being one of the oldest roads in America. It was ordered to be built by Charles II of England and was actually a 1300 mile stretch from the south to the north. It was originally built from 1650 to 1735 and it connected Charleston, SC to Boston, Mass and historically was known for the role it played during the battle for independence of the U.S from England. Today there is a historic marker that notes Kings Highway as being an important part of American history and a road that the first president traveled on.

In addition, there are also many attractions people may want to visit like the Myrtle Beach Sky Wheel which takes a high sky spin in one of the 42 glass-enclosed, climate-controlled gondolas. Next there’s some bars right below it to grab a drink after having that high spin. There is also the Carolina Opry that have some really nice live Broadway style shows and the Calvin Gilmore Theater which is also very popular and has earned praises from mainstream media such as the New York Times, CNN, and USA Today. There is also the Whaling Wall to see Robert Wyland’s oversized painting of a Right Whale. This huge mural that was 50-foot by 240-foot is a sight to see.

Notably, don’t forget to check out this local seafood restaurant that have been serving up great seafood in town since the 1930s. It is called the Sea Captain’s House. Dinner is served while enjoying the sounds of the nearby ocean. If that’s not what you want to settle on then there are many other great restaurants around with different varieties and flavors. The hotel also offers in house dining which is a full-service restaurant with an open-kitchen. Then there is also two private dining areas called the Tides and the Patio. Additionally, there is an M-Bar in the atrium lounge to kick back and enjoy a cocktail. Last but not least, don’t forget to check out the mini golf attractions in the area. No secret that Myrtle Beach is considered the mini golf capital of the world. There are many choices because the area has more than 50 miniature golf courses. There is definitely a lot to see and lot to do and this is one of the best areas to visit.