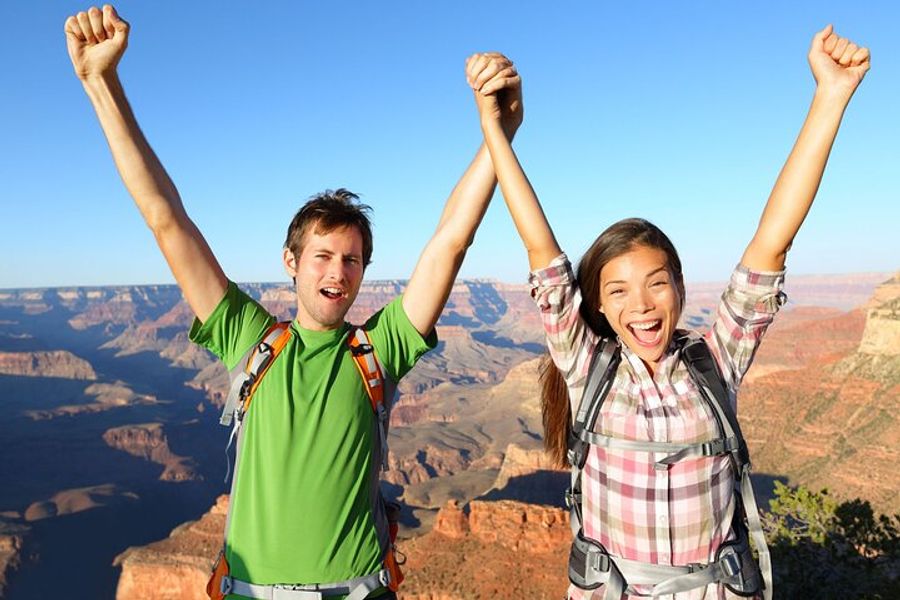 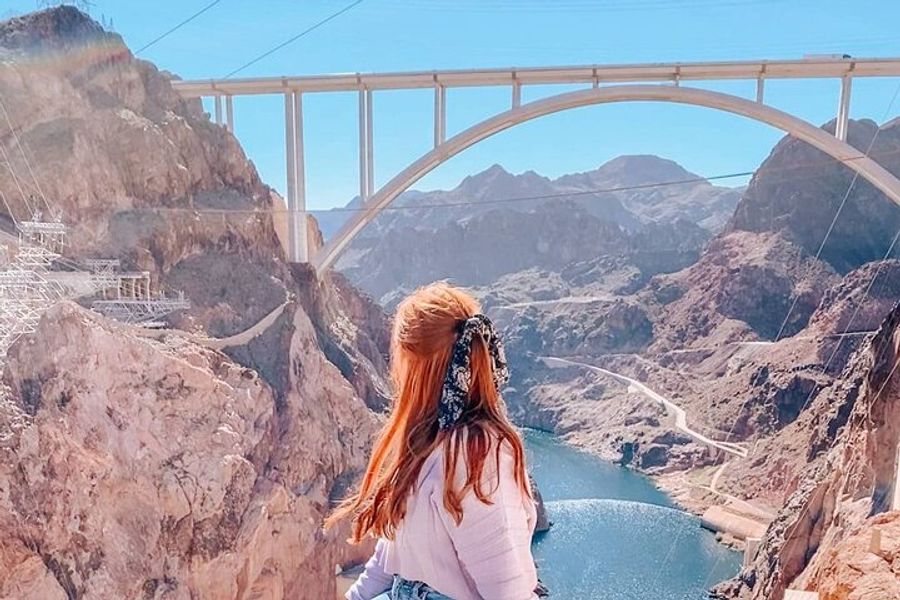 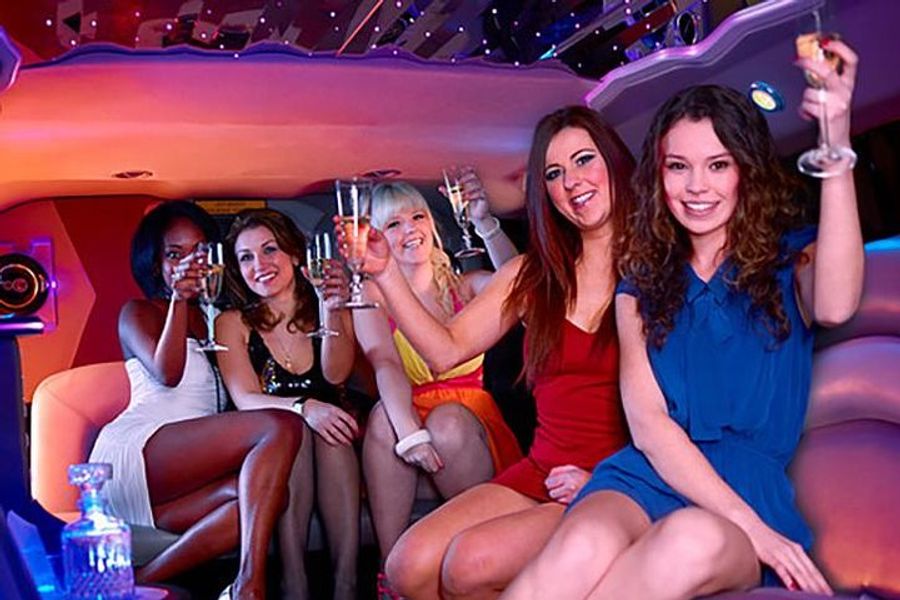 First settled in 1854 by Mormon farmers (who abandoned it in 1857), Las Vegas' Spanish name means 'The Fertile Valleys' because of the artesian springs found in the lower areas of the land. It was a water stop in the late 1800's for wagon trains, and later for railroads between Los Angeles and Albuqueque. It was founded in 1905, and officially incorporate in 1911. Gambling was legalized in 1931, however, the city began its initial climb to fame in 1941, when gangsters Benjamin 'Bugsy' Siegel and Meyer Lansky began financing early development. Las Vegas celebrated its 100-year anniversary in 2005.

You can also find general information about Las Vegas at:

VacationsMadeEasy.com when you put Las Vegas in the destination bar

Distances to other Metropolitan Areas from Las Vegas (in miles):