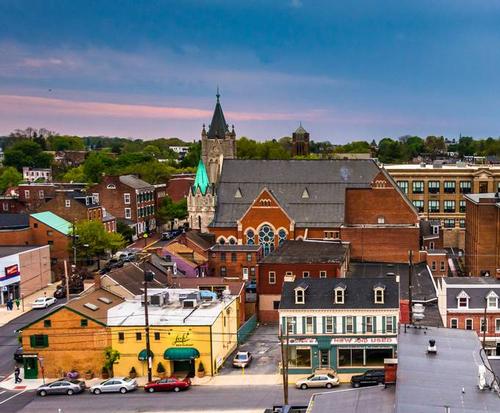 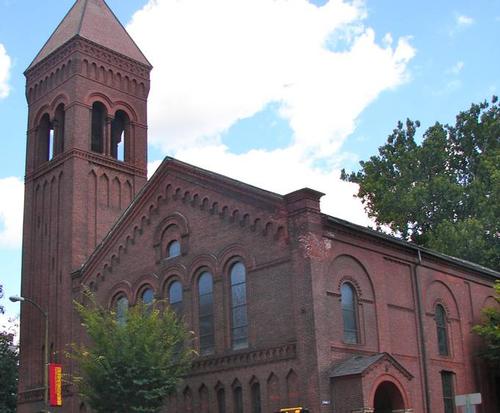 505 Woodcrest Avenue,
Details
Location
St. James Church near Lancaster, PA has a long history that goes back to 1744 when a congregation was formally established although it wasn't until 1753 that a church as built.

St. James Church was a comforting, supporting presence during the Revolutionary War as well as many other notable historical events that have shaped the country. Such patriots as George Ross, a signer of the Declaration of Independence and Judge William Atlee were among the many parishioners of this old historic Episcopal Church.

When you are in the Lancaster area, you might want to stop in and sit through one of the services. The people are warm and friendly and there is just something about attending mass in a church where you can literally see the bits and pieces of its long history reflected in each brick and stained glass window. You can even see the wonderful chancel tiles which depict many stories from the Bible.

Another reason that might bring you to St. James Church in Lancaster is the many concert series offered throughout the year, free to the public. Local area artists from Millersville University often perform, many of them faculty and students. It's a wonderful time to hear accomplished musicians in such a beautiful historic church.

When you visit St. James Church in Lancaster, be sure to stop and take a few moments to truly appreciate the many pieces of history that echo through the walls. It is those times gone by that have built the church and shaped its spiritual direction for several centuries.