YOUR PEACE OF MIND IS OUR TOP PRIORITY
Should you need to cancel at any time, you have up to 48 hours from your vacation start date to do so for a 100% future travel credit.
: WASHINGTON DC POINTS OF INTEREST 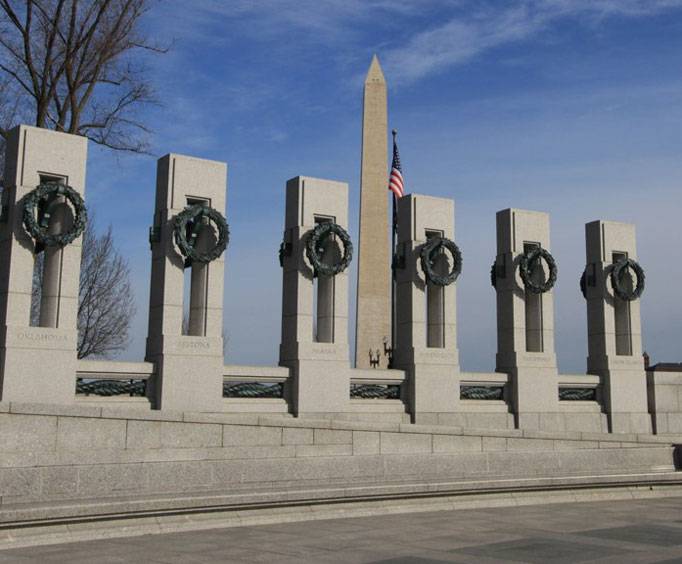 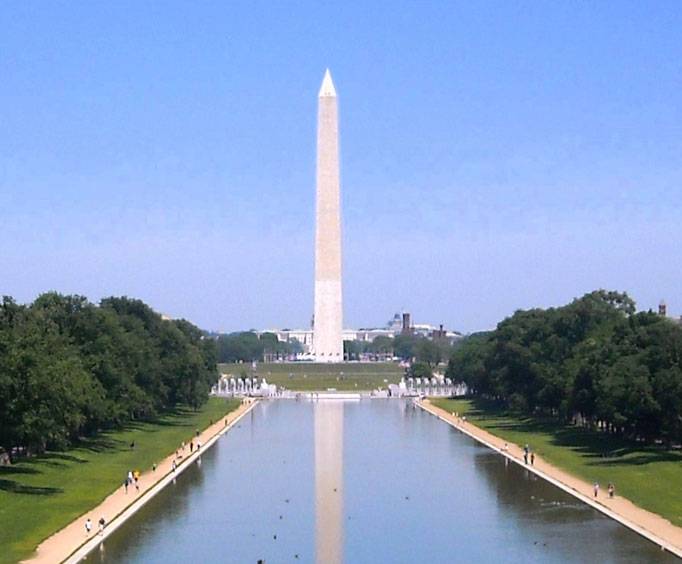 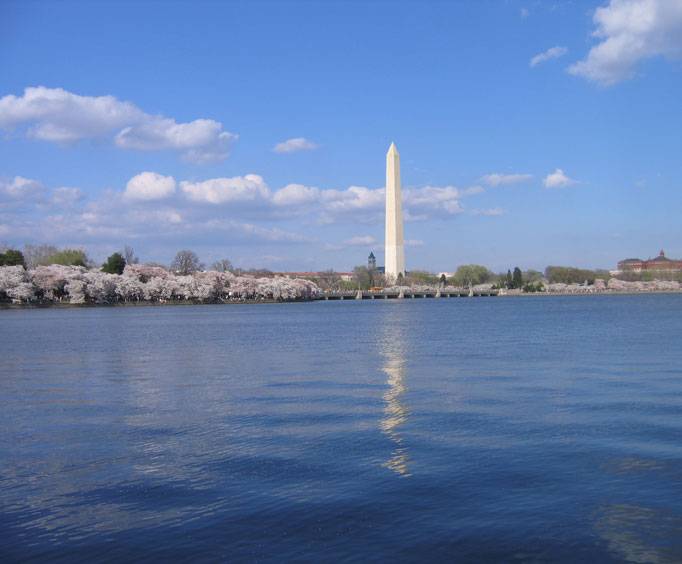 2 15th St NW Washington, DC 20024
Details
Location
The Washington Monument is an obelisk,( an upright 4 sided structure that gradually narrows as it rises then ends into a pyramid).

This 555-foot-tall obelisk shaped monument is the tallest building in the District of Columbia. The address is 2 15th Street, NW. The monument is located on the National Mall which reaches from the U.S Capital to the Lincoln Memorial. With several of them stretching along Constitution Avenue.

According to the law, no other building in D.C. is permitted to build another building that would be taller. The outside of the Washington Monument was ready for the public viewing when it opened. This massive monument contains an impressive 36,491 blocks. The structure weighs an astonishing 90,854 tons. The astronomical cost of the monument is $1,187,710 dollars. Inside the monument is an elevator but also an 897 stairway. There is a tremendous lookout deck at 500 feet. An interesting and fun fact about the monument is at the top stands a nine-inch tall, made from an aluminum pyramid. When the monument was constructed, the value of aluminum was scarce and extremely costly.The spectacular view from the top gives sightseers a breathtaking unparalleled perspective of the nation's capital.

The Washington Monument was constructed to respect George Washington. The Washington Monument is the distinguishing characteristic of the district's skyline and one of the nation's most honored structures. The reason for the two colors of the monument is due to the construction. There was a temporary halt in construction. Then resumed. The marble was utilized from a different quarry. Time and weather natural deteriorating through the years contributed to the two different colors.

Everything from food and wine to the many lifestyles events to the love of American history, you can discover this and so much more. It is simple to hop on a bike and take in all the exciting tourist attractions that DC has to give. Walk the extraordinary halls of the free Smithsonian museums. Take an exhilarating paddle ride on the Potomac River or ride on a double-decker sightseeing bus and immerse in some of DC's tremendous historic moments. You won't want to miss any of the major astonishing tourist attractions. DC has it all and you won't want to miss any of the exuberant unforgettable times spent in Washington, DC.